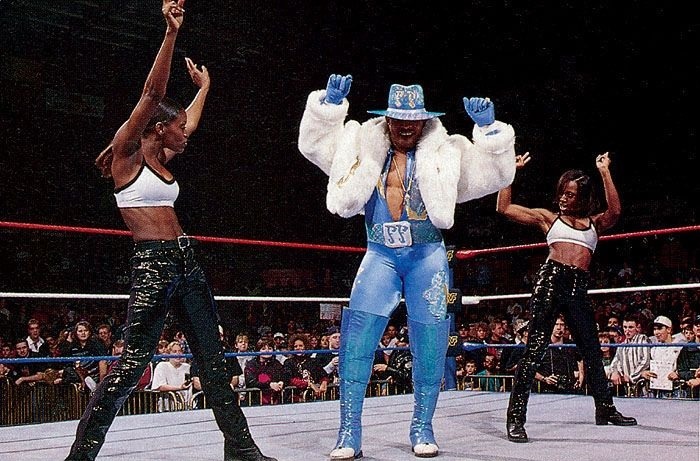 When 2 Cold Scorpio debuts for World Wrestling Entertainment, he’ll be using the Flash Funk persona. Scorpio is currently on his last tour of Pro Wrestling NOAH and will be relocating to the United States shortly. 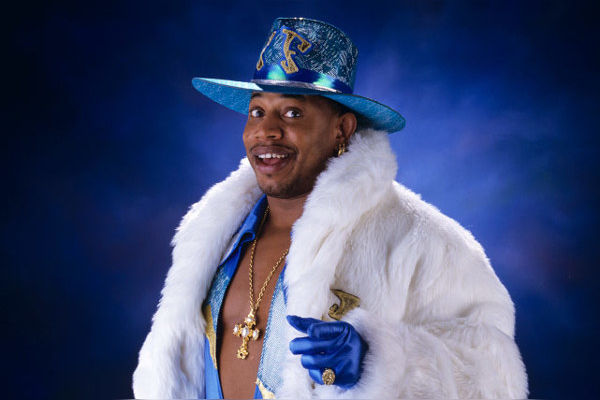 Since its inception in 2000, Scorpio had been wrestling for Pro Wrestling NOAH in Japan. Two days before ECW One Night Stand 2005, Scorpio looked great and defeated Kid Kash at Shane Douglas’ and Jeremy Borash’s Hardcore Homecoming at the former ECW Arena. With his new WWE deal, Scorpio is in the process of relocating from Germany back to the United States.