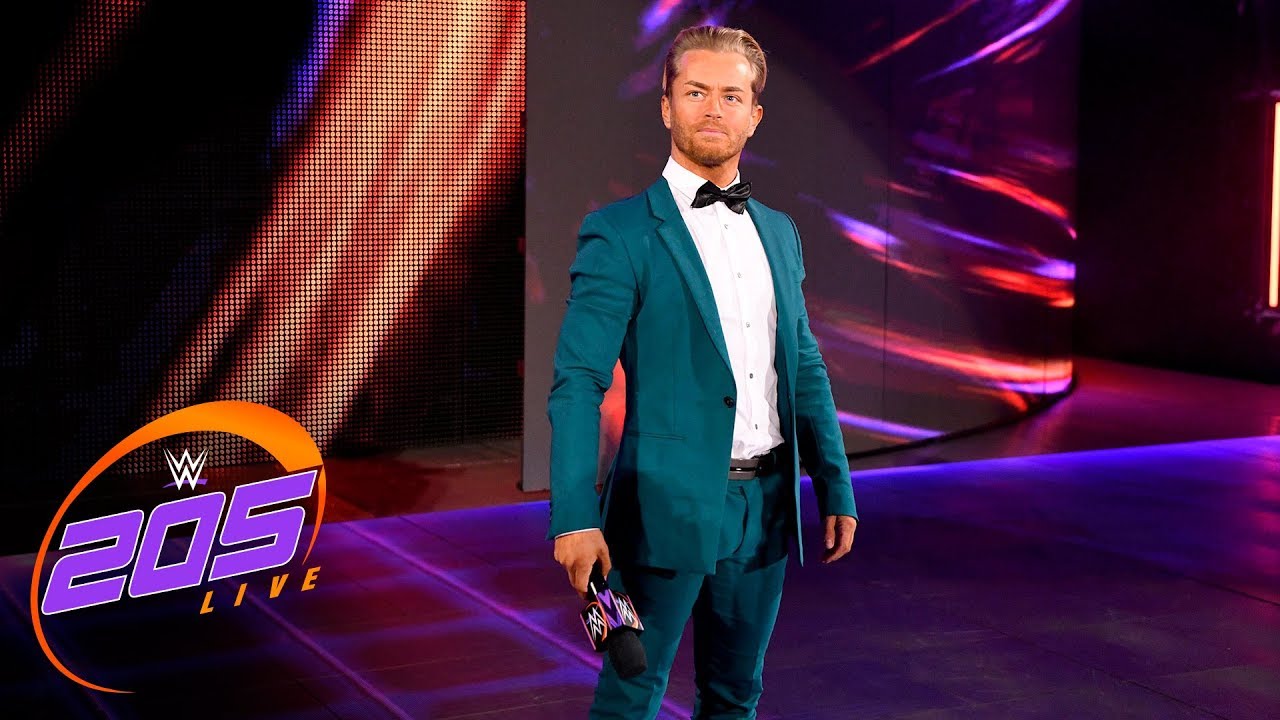 WWE fans who follow 205 Live may have noticed a change in direction with the show that started at the beginning of 2018 – and not just in regards to the Cruiserweight title picture.

The main story on 205 Live is a Cruiserweight title tournament that will culminate with a new champion crowned at Wrestlemania.

In addition to the superstars on 205 Live like TJP and Kallisto, the tournament has featured NXT alumni Roderick Strong, former United Kingdom Champion Tyler Bate and the upcoming Mark Andrews.

The direction of the show has shifted from a character-based show the WWE Universe would normally see on WWE’s Raw and Smackdown Live brands, to a program more focused on presentation akin to NXT or what fans saw in the Cruiserweight Classic back in 2016.

Part of the shift from 205 Live can be attributed to Triple H taking over the direction of the program.

According to a report from PWInsider, WWE CEO Vince McMahon is no longer the lead show runner for  205 Live.

While McMahon had focused on bringing out wrestlers’ personalities on 205 Live and believed that a character-driven show and program was the way to go. Once 205 Live debuted and McMahon took over production of the show, fans started seeing more promo packages and character based work rather than wrestling.

McMahon’s approach worked in some cases. WWE sent Enzo Amore to 205 Live and placing the Cruiserweight title on him to become the face of the program, which generated some buzz.

Drew Gulak entertained the WWE Universe with his powerpoint presentations. Neville also shined with his King of the Cruiserweights persona, though he later became frustrated, walked out and hasn’t been on TV since.

Although the character work on 205 Live has worked on some degree, it hasn’t elevated the program much higher than programming on the WWE Network.

PWInsider’s report noted that while McMahon wanted a character-based show, there were still other members of WWE brass who felt presenting 205 Live in the same manner as the Cruiserweight Classic was the way to go.

It makes some sense because having more character work on 205 doesn’t help the program stand out from Raw and Smackdown Live. Fans loved the Cruiserweight Classic and still talk about fondly.

The report states McMahon handed the reins to Triple H as a way to fix the brand.

While McMahon was more focused on making 205 Live another copy of the main roster brands, Triple H’s approach to 205 Live seems to be more focused on bringing the in-ring work and competition element to the forefront.

The report also states that Jonathon Baeckstrom is the lead writer for 205 Live while former NWA Champion Adam Pearce remains the lead producer for the brand.

Running 205 Live also helps Triple H guide and work with certain NXT talent, specifically the wrestlers at or under 205 pounds, when they are called up to the main roster. It also gives him a place to showcase the United Kingdom talent outside of NXT or a UK special. Image a Cruiserweight title match between Pete Dunne and Strong at Wrestlemania or Summerslam.

On one hand, there’s always a chance McMahon could try and wrestle the reins of 205 Live from Triple H. On the other, McMahon likes to many money and if he sees Triple H’s direction for 205 receiving an overwhelming response from the crowd and benefitting the product, as well as the WWE as a whole, he might just sit back and let him run the show the way he wants to.

If Triple H has success with 205 Live, this could lead to the cruiserweights having a show beyond the Raw roster.

WWE: Four More Years With Miz is Good For Business