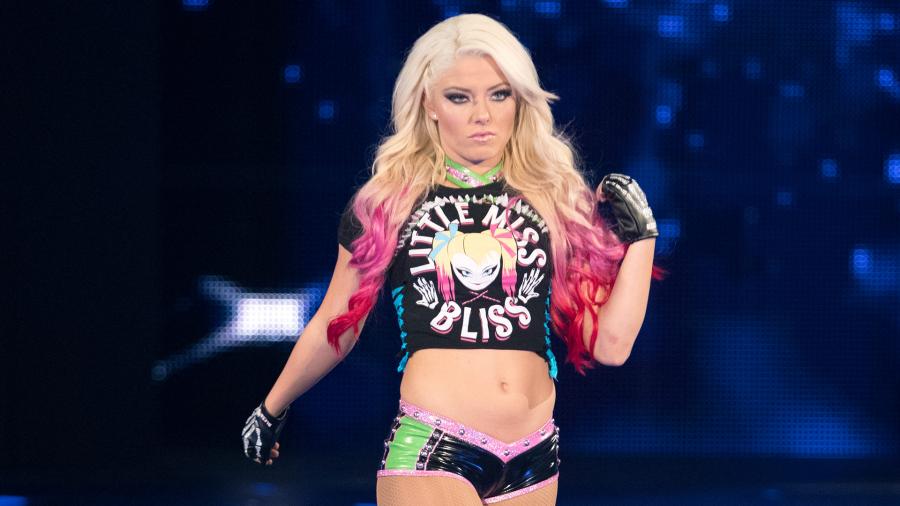 As the WWE’s annual Royal Rumble draws closer, there’s a lot of speculation that the women’s Royal Rumble contest will include Rousey. There were reports that she and WWE Executive Triple H were spotted having dinner together, which added fuel to the rumors of her potential debut. If Rousey, who has never has been in a WWE ring as a competitor, wins the Rumble, she would have her pick of either challenging for the Raw or Smackdown Women’s championship.

Yet the notion that Rousey could be coming to WWE doesn’t seem to worry Bliss. During an interview, TMZ asked the Raw Women’s Champion if she was concerned about Rousey possibly coming for her belt.

Bliss’ scoffed at the idea of the former UFC champion challenging her for the gold.

“Please. I’m a fighting champion, I’m not worried about anybody taking my belt. The title is mine.”

Some MMA fans may have been shocked at Bliss’ answer. How dare she not tremble at the mighty Ronda Rousey?!

However, wrestler fans who have followed her career aren’t too surprised as the champion’s words. As a heel, she has every right to be arrogant. Since she came to Monday Night Raw last year. During her time on the red brand, Bliss has won the women’s title on two occasions.

If Rousey comes to the WWE, fans believe her first program will be against current Smackdown Women’s title holder Charlotte Flair or the unbeaten Asuka. There’s also the Four Horsewomen vs. Four Horsewomen dream match that some fans are salivating over.

However, a case could made to pit the former UFC champion against Bliss in a big angle. Bliss isn’t among the usual list of potential opponents when the topic of Rousey in WWE is brought up, but she would be a good foil for the former MMA competitor.

At first it seems like Bliss would make a terrible opponent for Rousey in terms of in-ring style. The Rowdy one comes in with an accomplished judo background and an impressive MMA resume while Bliss’ wrestling credentials mainly consist of her time at the Performance Center. Bliss’ lack of combat sports experience could be something Rousey exploits, not only in the ring, but also in her promos leading up their match. She could even bash Bliss for being a cheerleader and a bodybuilder.

But part of what makes this match intriguing is that Bliss isn’t a typical opponent for Rousey. While Rousey can rely on her athletic background to possibly destroy Bliss in a ring, Little Miss Bliss can use her experience and wits as a heel to gain a dirty win. There’s also her association with Nia Jax, who Rousey would face on the way to meeting Bliss.

There’s also the chance during a match Rousey could underestimate Bliss or a mistake and it costs her. Rousey would have to come up with a different game plan to defeat Bliss in their rematch, one that might involve some backhanded tactics.

Bliss would a good test for Rousey when it comes to promos as well. The Raw Women’s Champion can generate heat and control the crowd. Even though Bliss doesn’t have Rousey’s MMA record, she wouldn’t be afraid to stand in front of her and call her a loser to her face. If she wanted to break kayfabe, she could talk about how she spent time making it to WWE while Rousey got there because of her name.

Would a program between Rousey and Bliss be a five-star feud? Maybe, if fans give it a chance. More importantly, it would elevate both competitors. Rousey would still have an opportunity to wrestle for a WWE title and Bliss would be propelled to the next level in her wrestling career. 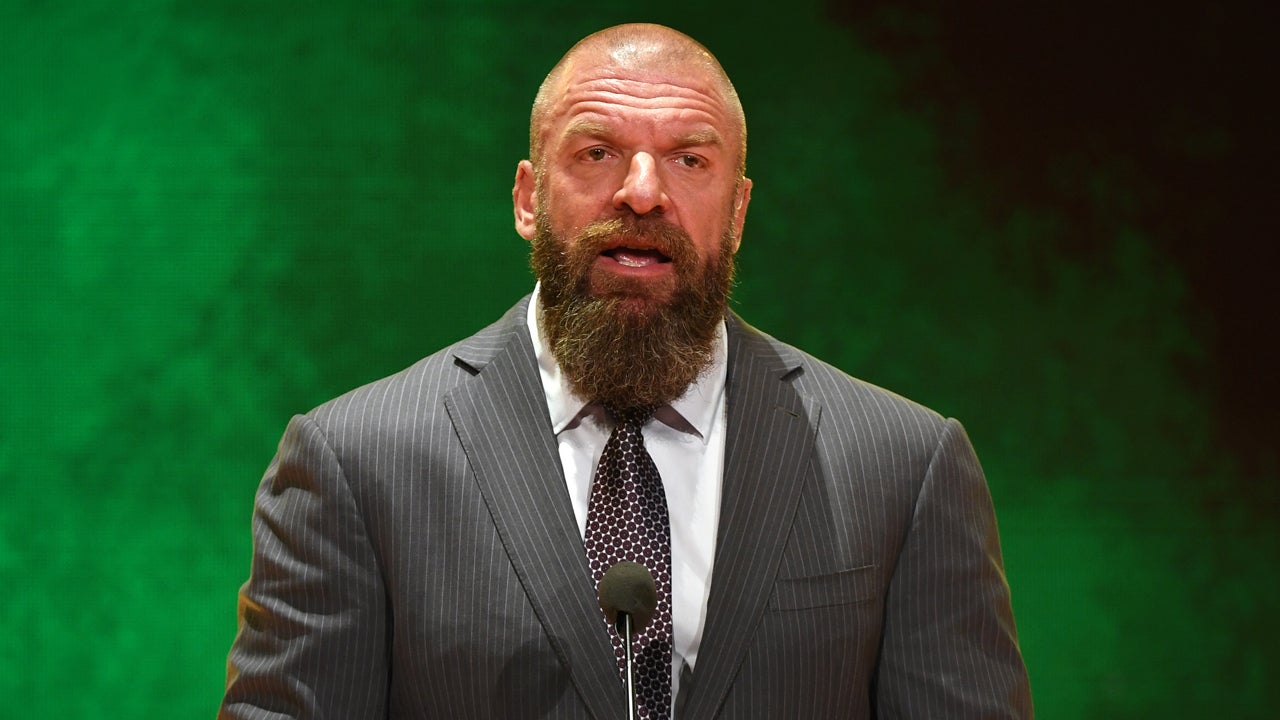 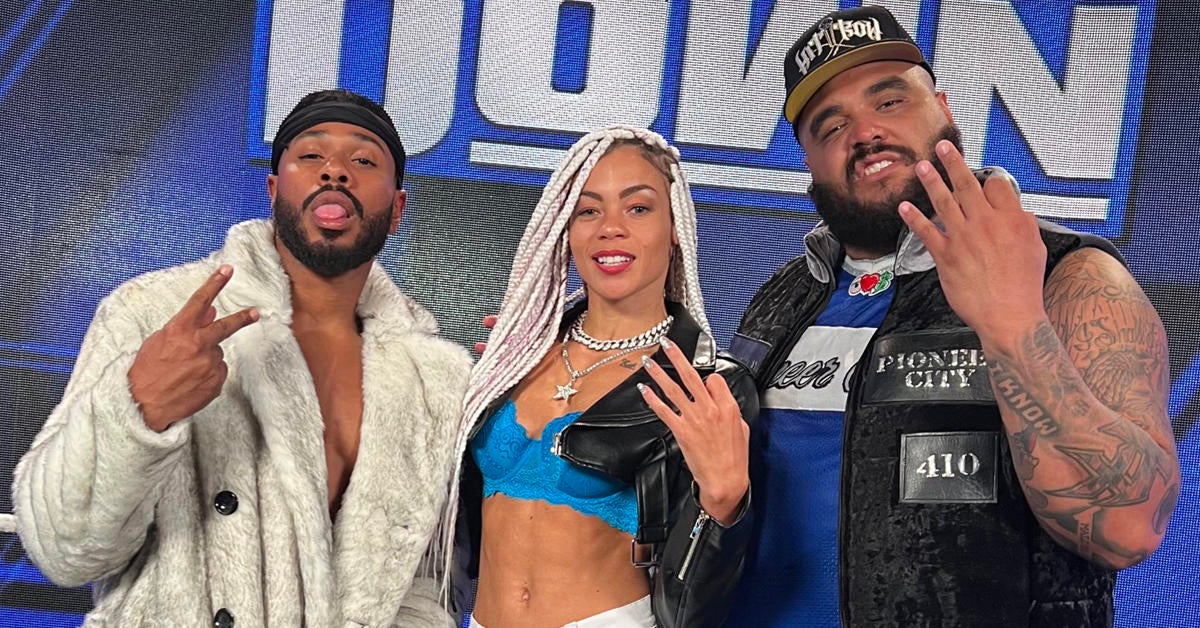