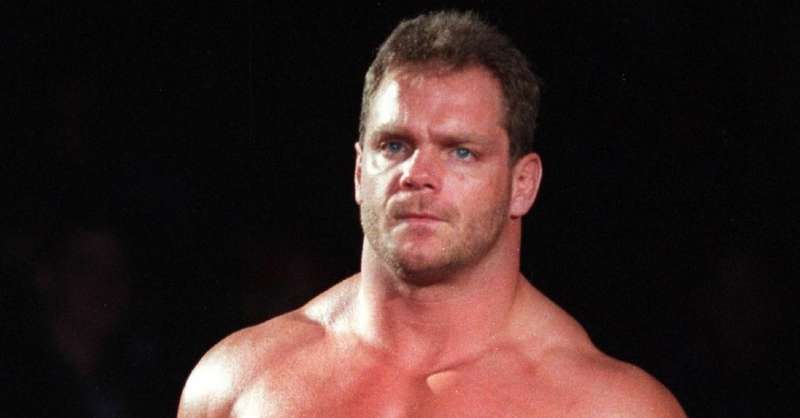 Chris Benoit met with his personal physician hours before he allegedly killed his wife and son and then hanged himself in his basement, the doctor said Wednesday. “He was in my office on Friday to stop by just to see my staff,” said Dr. Phil Astin of metro Atlanta. “He certainly didn’t show any signs of any distress or rage or anything.”

Astin, who said he was Benoit’s longtime friend and physician, said he had prescribed testosterone to Benoit because he suffered from low amounts of the hormone. He said the condition likely originated from previous steroid use. He would not say what, if any, medications he prescribed the day of the meeting. “I’m still very surprised and shocked, especially with his child Daniel involved,” said Astin. “He worshipped his child.”

WWE Suggesting Daniel’s Condition As Cause Of Tragedy 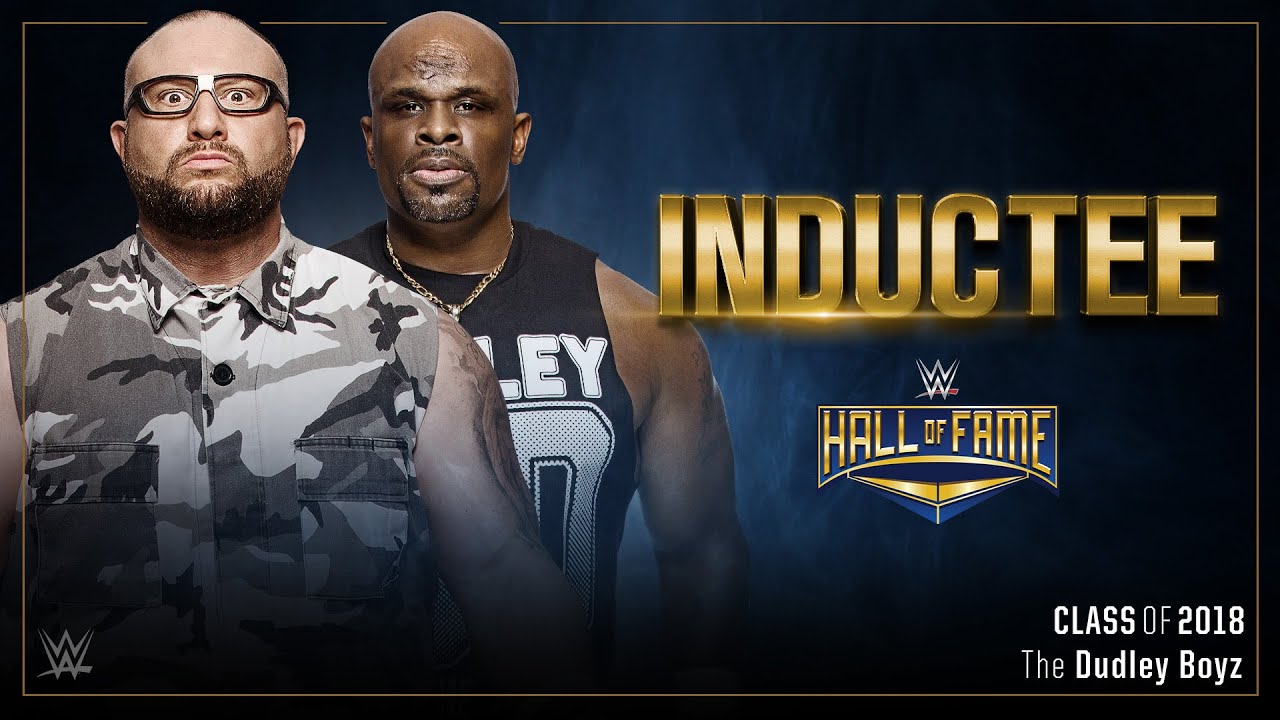 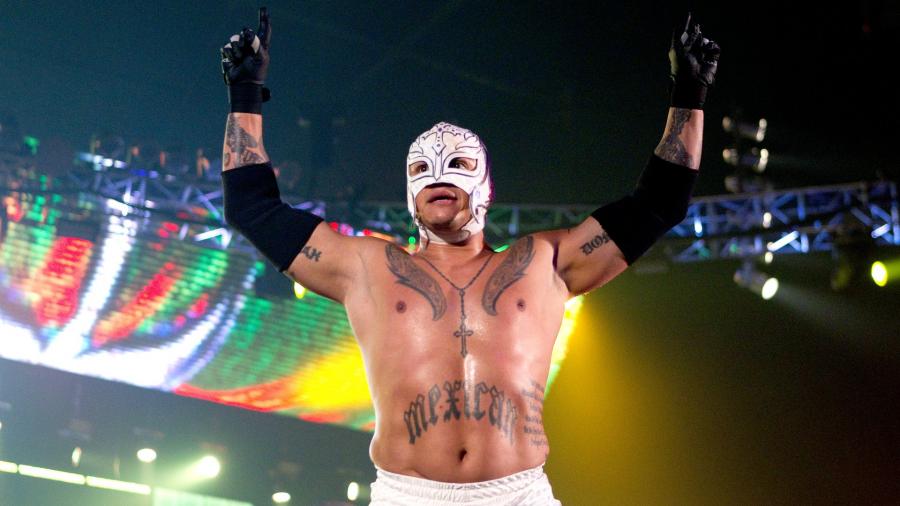