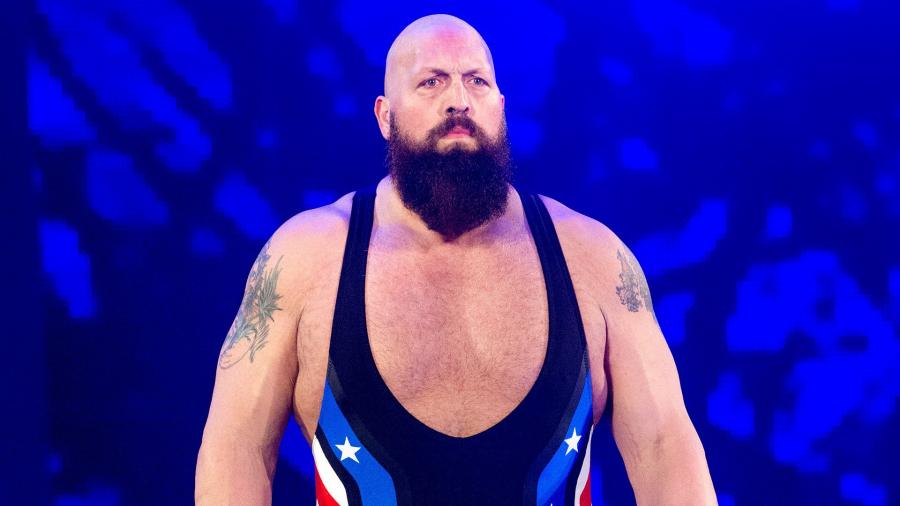 WWE superstar Big Show is set to make his return to the company after being absent for close to a year.

Big Show’s last match was in October of 2017 when he faced Braun Strowman in a Steel Cage match, losing to the ‘Monster Among Men’ in an angle that essentially wrote him off of WWE television so that he could have surgery on his hip.

Big Show recently stated that he would like to be back for the RAW after SummerSlam.

“Hopefully within the next couple of weeks, I will be back in the ring,” Big Show said, according to ESPN. “That’s the main goal. I’m actually going to try and get cleared Sunday, by [WWE’s] doctors; moving around the ring a little bit.

“I could be back as soon as the Monday Night Raw after SummerSlam, if they have something for me. Just because I’m healthy, doesn’t mean our creative team is healthy for me yet.”

Related Topics:big show
Up Next

Hulk Hogan Discusses Wrestlers Who Have Issues With Return to WWE

Ronda Rousey Loving WWE ‘More than I ever Thought I Would’