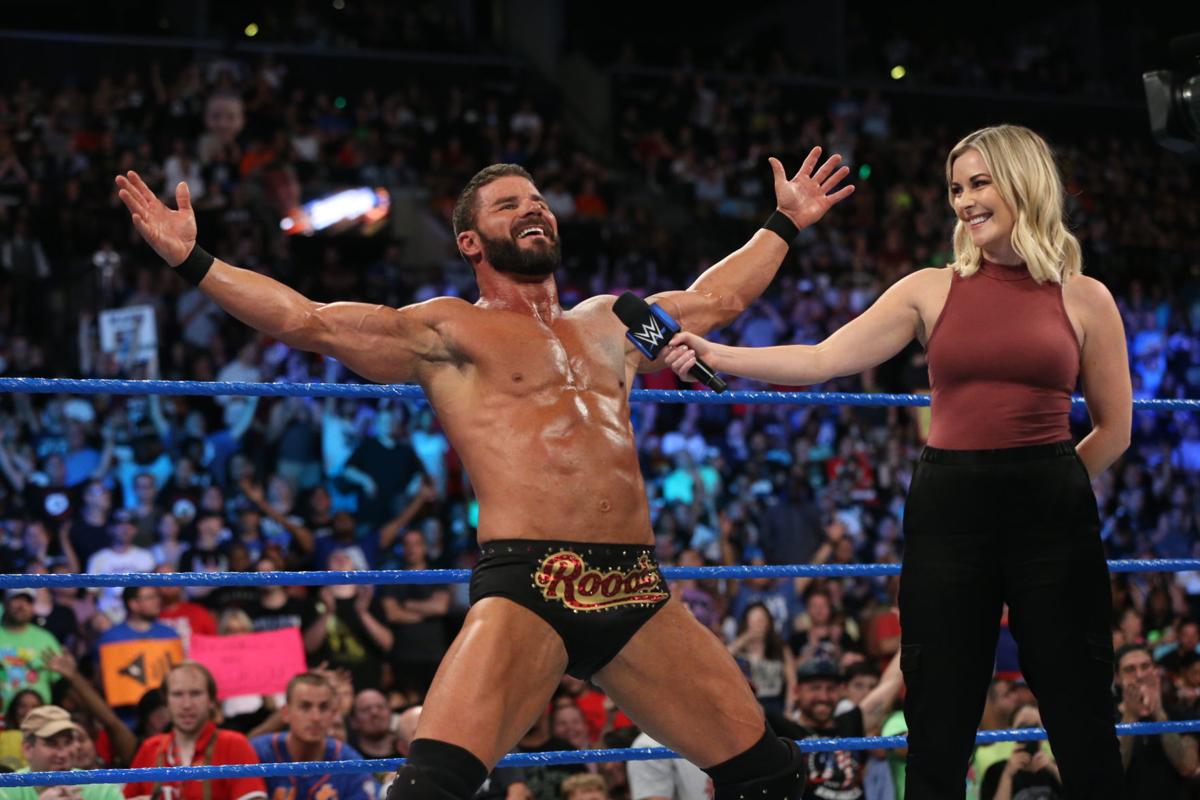 WWE superstar Bobby Roode recently appeared on ‘Chasing Glory with Lilian Garcia’ to talk about a number of topics including his transition from Impact Wrestling to WWE, including the decision to leave the company he had spent so many years with.

“For me, just the passion was starting to go away, and in my mind I was thinking like; ‘If I don’t want to leave my house and I don’t want to do what I’ve loved to do for the last 17 years, then I really have to rethink what I want to do here'” Roode said.

Roode then described his talk with Triple H where he was initially pitched a training gig at the WWE Performance Center, but felt that he had enough left in the tank that he wanted to perform in NXT, and eventually, the main roster.

“‘Okay cool, we’ll give you an opportunity” Roode said. “We’ll give a shot and see where it goes. So, they flew me down to WrestleMania 32, went down there, met Hunter [Triple H] face to face, kind of met everybody, met the crew, and I just immediately felt at home. I know what I said, ‘I don’t like change’, but, I walked in there and everybody was really cool.”

Related Topics:bobby roode
Up Next