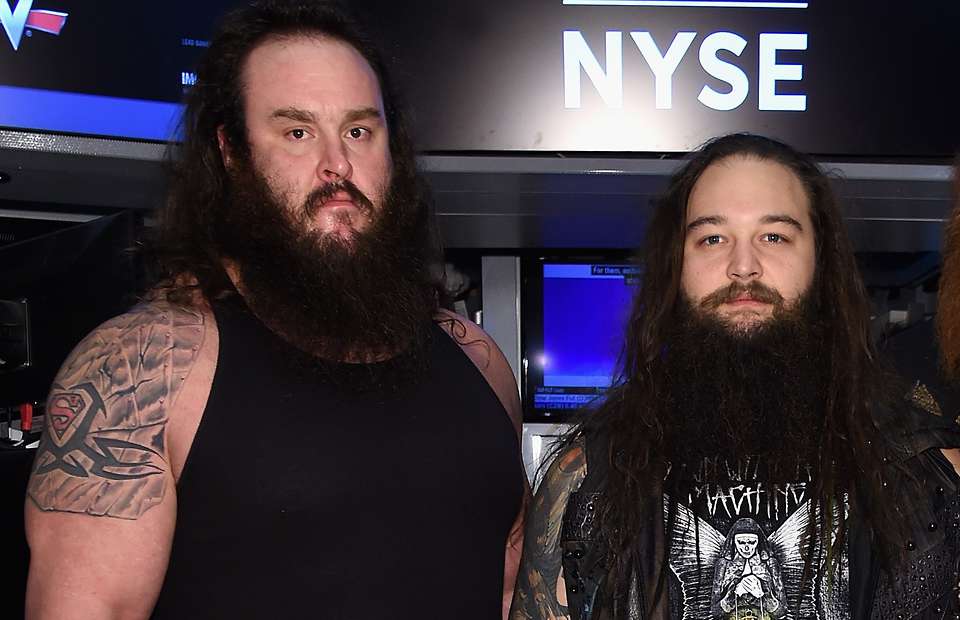 WWE superstar Braun Strowman is developing into a cornerstone on the WWE roster, with a championship title run certainly in his future. Strowman currently carries the Money in the Bank contract, heading into a Summerslam battle with Kevin Owens.

Strowman has only been in WWE for a couple of years, and he credits his development to fellow WWE superstar Bray Wyatt, as they two were part of the Wyatt Family faction, which introduced Strowman back in 2015.

“It’s tough to keep a friend when you throw them off of cages and smash their car, eat their cake and do everything else” Strowman said, during an interview with SPN Action, which you can see below.

“Behind the scenes, I’m friends with everyone at work, but without a doubt, my best friend is Bray Wyatt.

“The man pretty much brought me into the industry when they tagged me up with The Wyatt Family it was my seventh match I’d ever had. I didn’t know the difference between a headlock and a beele throw.

“Bray rode with me, showed me how to get around, how to book hotels, how to make the towns. Then he started helping me with learning how to wrestle and I will forever be indebted to him. He’s not my best friend, he’s my brother.”

“I gave KO a taste of his own medicine”

From revealing why he threw @FightOwensFight off the 20 ft high steel cage to talking about his best friend in WWE, here’s @BraunStrowman‘s exciting rapid fire with @Varun_dvn!