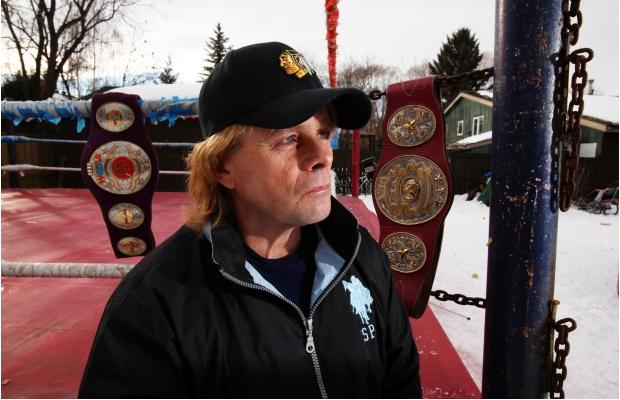 Chris Benoit was a “delusional juice freak” who chased the dark side and had trouble distinguishing between his fictional character and reality, says the man who started him out in professional wrestling. “The last time I saw him he was in pretty rough shape mentally,” said Bruce Hart, son of the legendary Stu Hart.

“I didn’t know all the details but I knew it wasn’t good. I was not at all shocked (by what happened). “If I could see and determine that in a few visits, how the hell could they (World Wrestling Entertainment) not have known something was wrong? (In my opinion) I think the WWE needs to re-evaluate what it is doing here.”

Hart will not simplify the shocking murder of Benoit’s wife and 7-year-old son or the eventual suicide of the wrestler by attributing it only to steroid usage. But he truly believes that steroid abuse, in combination with delusional behaviour, painkillers and failing health — “almost all the people we started out with (who did steroids) began breaking down around 40,” Hart said — is a deadly cocktail that needs to be further examined.

They hadn’t seen each other much over the past few years, with Hart still in Calgary and Benoit working the circuit. “We saw each other mostly at funerals,” Hart said. “At my brother’s (Owen), my dad’s, my brother-in-law’s (Davey Boy Smith). Not that long ago I was talking to Hillbilly Jim and we were reminiscing a little. I told him I was worried about Chris.”

While the WWE has a drug-testing policy, Hart believes they should bring in psychologists and physicians to evaluate not only their drug-testing procedures but how they treat their athletes, deal with them, and the toll their gimmicks take on the lives of their performers.

Hart was also deeply angered that the WWE aired a three-hour tribute to Benoit on Monday night. “I kept hearing ‘He was a nice guy, a great guy’ and I knew him when he was a kid. But all I know now is he’s a murderer,” Hart said. In my opinion, “for them to do a tribute show was disgraceful.”

Who knew Bruce Hart was such a class act. Bruce Hart is a piece of garbage. While I agree with him that the WWE needs to include mental health in their Wellness Plan, everything else he says is pure garbage. And if he knew something was wrong with Benoit, why didn’t he tell someone besides Hillbilly Jim? What a piece of crap. How about telling Benoit’s wife, someone in Talent Relations at the WWE or even his own brother Bret Hart, who I am sure would have helped Chris Benoit out. But no, this wrestling legend, well, wrestling star, well, wrestler, well Bret Hart’s brother, didn’t think it was important enough to tell anyone else but again, Hillbilly Jim. What is this world coming too. As if this whole Benoit tragedy wasn’t bad enough, here comes Bruce Hart on his high horse to kick a dead guy in the nuts – so to speak – and then tell everyone “hey I knew”. A fine example of a nobody trying to get some publicity out of a tragedy.

Chris Benoits Ex-Wife Says He Was The Most Loving Person 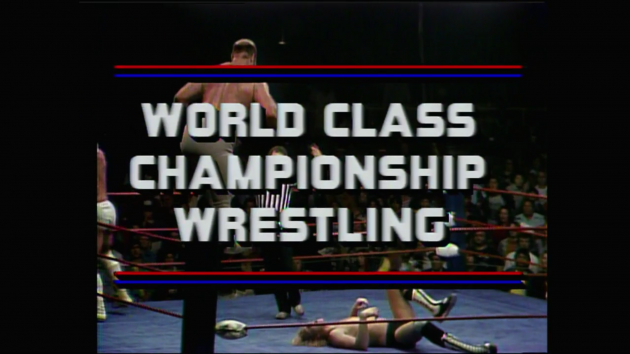