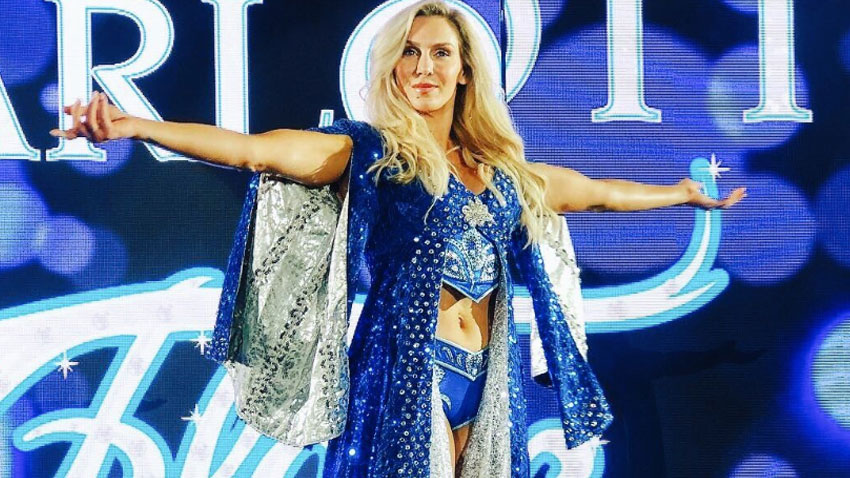 WWE superstar Charlotte Flair stepped into the ring with both Becky Lynch and Asuka for the SmackDown Women’s Championship at
WWE’s Tables, Ladders and Chairs event, and came up on the short end of the stick.

However, Lynch is proud of the match, which saw Asuka capture her first world championship since leaving the NXT brand to join the main roster last year.

“It was exciting” Flair said during an interview with Fox 26.

But it was amazing.”