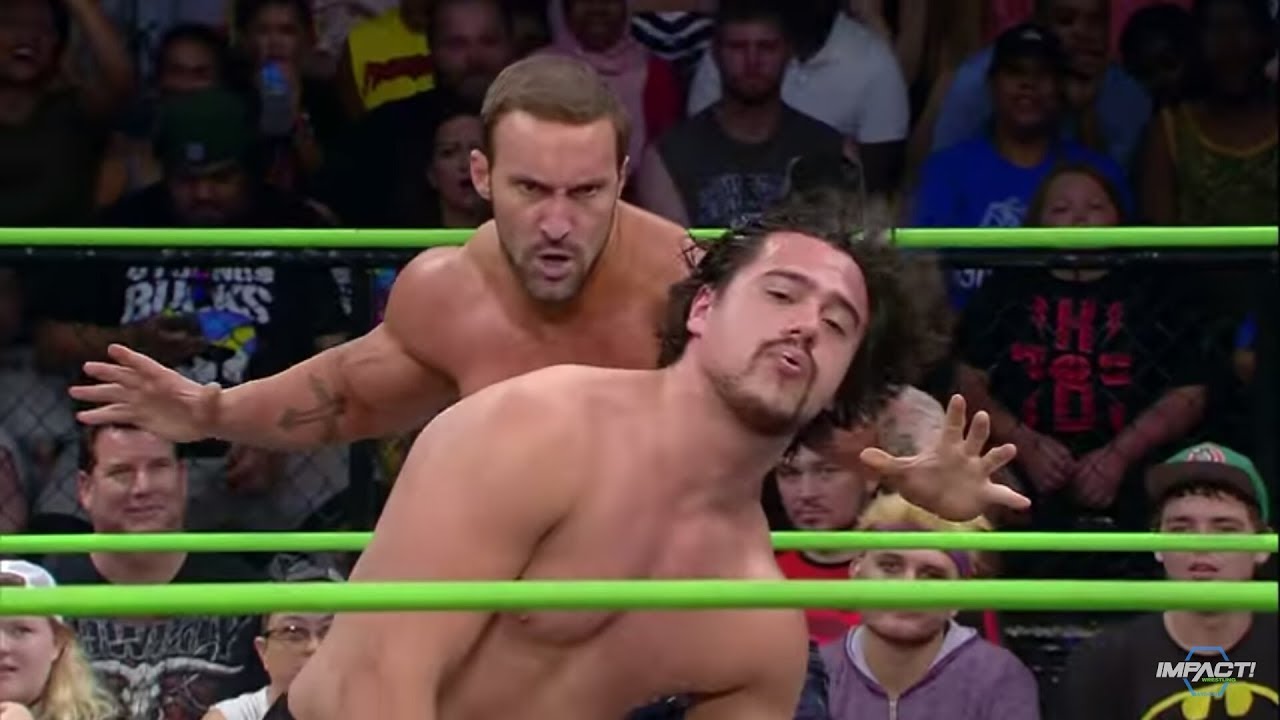 I have to announce my departure from Impact Wrestling.
Thank you to @sonjaydutterson @EdNordholm & @ScottDAmore

It’s possible that Masters’ departure is leading up to an appearance in the WWE Royal Rumble later this month and perhaps a return to the company. 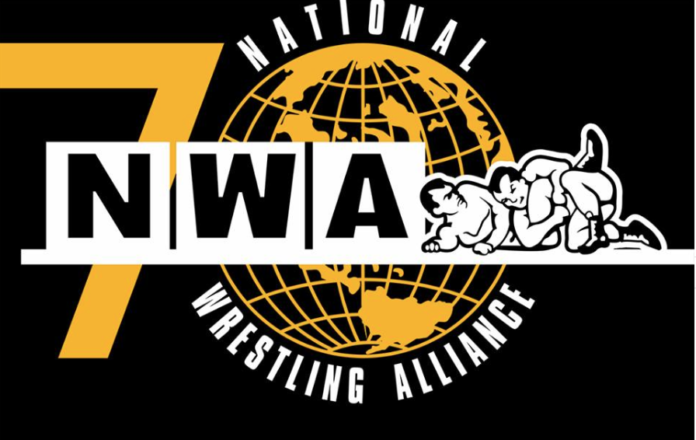 National Wrestling Alliance has announced a 70th Anniversary special event, the first show under Billy Corgan’s watch, which is scheduled to take place on October 21st from the Nashville Fairgrounds in Tennessee.

“It’s such an honor to be leading this historic brand into its next chapter,” Corgan said. “The enduring legacy of the National Wrestling Alliance — the men who forged it and the champions who defended it — illuminate our path in 2018. This event celebrates our first full year shepherding this brand while honoring the everlasting milestones, legends and champions of the NWA.”

The NWA will be running the show in conjunction with Jeff Jarrett’s Global Force Wrestling, and Jarrett commented on the event as well:

“This will be an event no fan will want to miss, and I’m honored to work with Billy on a show of this magnitude,” Jarrett said. 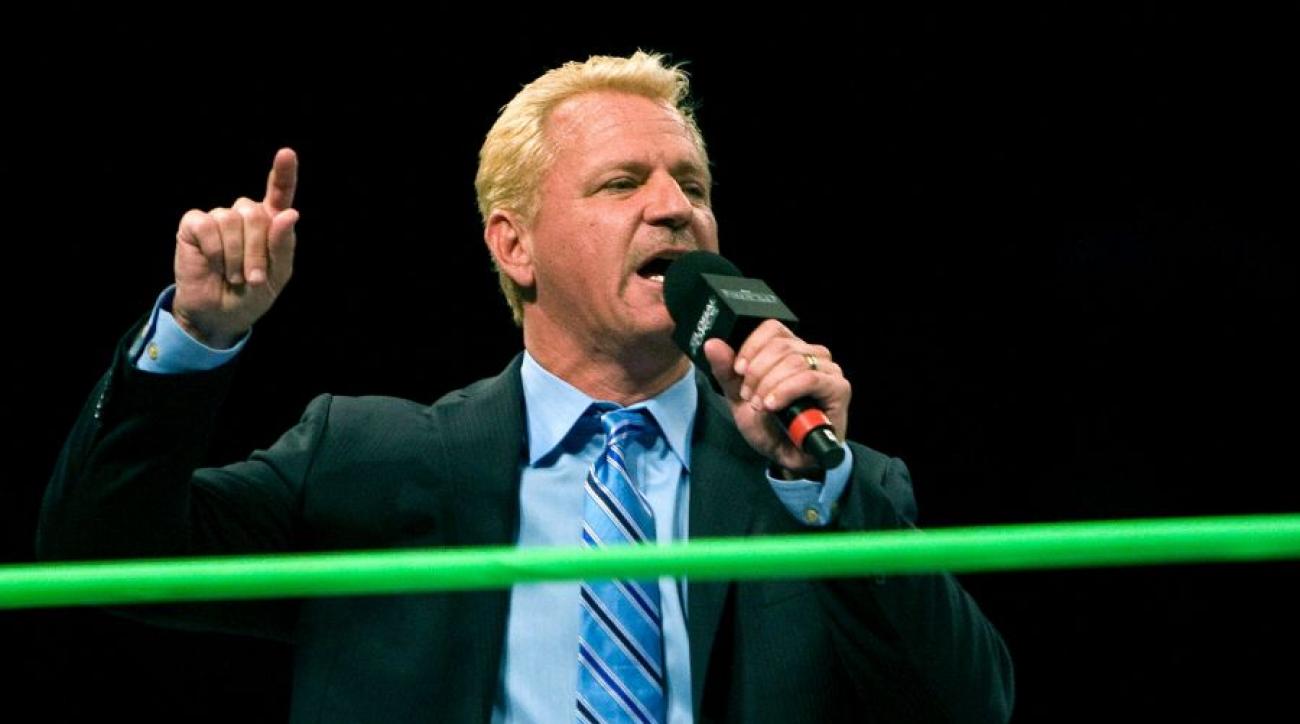 Jeff Jarrett and Global Force Wrestling have filed a lawsuit against Anthem Sports & Entertainment, the parent company of Impact Wrestling, for copyright infringement stating that Anthem has been making money off of GFW content after the merger between the two sides fell apart.

According to the lawsuit, Anthem “reproduced, distributed, publicly displayed, offered for sale, and sold the GFW Amped content without providing any compensation or royalties to GFE or Mr. Jarrett.”

Lawyers for Jarrett released the following statement to media:

“Mr. Jarrett does not have a comment on this case but we look forward to our day in court before the jury.”

As the WWE Hall of Fame Class of 2018 continues to take shape, there is one name that is being mentioned in the rumor mill.

Goldberg, the Dudley Boyz and Ivory have all been officially announced to join WWE’s Hall of Fame and it appears another big name is rumored to join them.

According to PWInsider’s Mike Johnson, Jeff Jarrett is a name being mentioned as a potential inductee.

“There are guys inside of WWE that have come to me and said that they have heard that Jeff Jarrett is being inducted into the WWE Hall of Fame. While I have no idea that this is the case or not but there certainly seems to be some smoke floating around. Whether there is fire to that smoke, I don’t know.”

I checked my sources and have no heard anything to confirm or deny Johnson’s report, but it is likely that all information is being held under wraps as WWE likes to feed the breaking news to media outlets such as ESPN.

Jarrett certainly does warrant the induction, although it can be argued that his best work was done outside of WWE.

Not only has Jarrett been a Hall of Fame performer in the ring, his work outside of the ring, and behind the scenes with brands such as TNA and GFW (that he started) is also worthy of recognition.