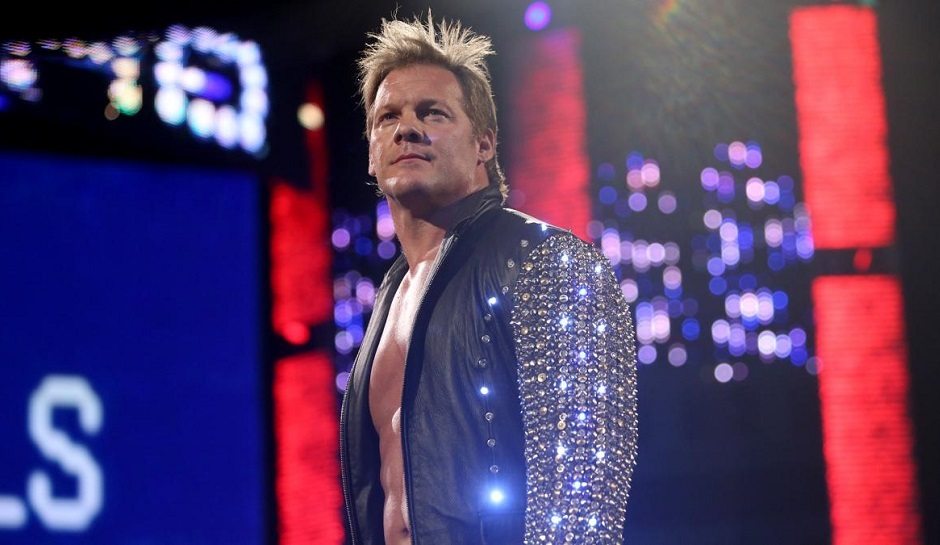 Chris Jericho is on his way back to WWE.

According to PWInsider, Jericho will be added to WWE’s ‘Greatest Royal Rumble’ event which will be held at the King Abdullah Sports City in Jeddah, Saudi Arabia on Friday, April 27.

It will make the 1st time a 50-man Royal Rumble will take place.

Jericho has made several surprise appearances for New Japan Pro Wrestling recently, including his match against Kenny Omega at the Wrestle Kingdom and many wondered what his WWE status was.

Now, at least for this event, Jericho is back with WWE.

Rey Mysterio Expected To Miss A Month With Bicep Injury