Related Topics:AEWCM Punk
Up Next 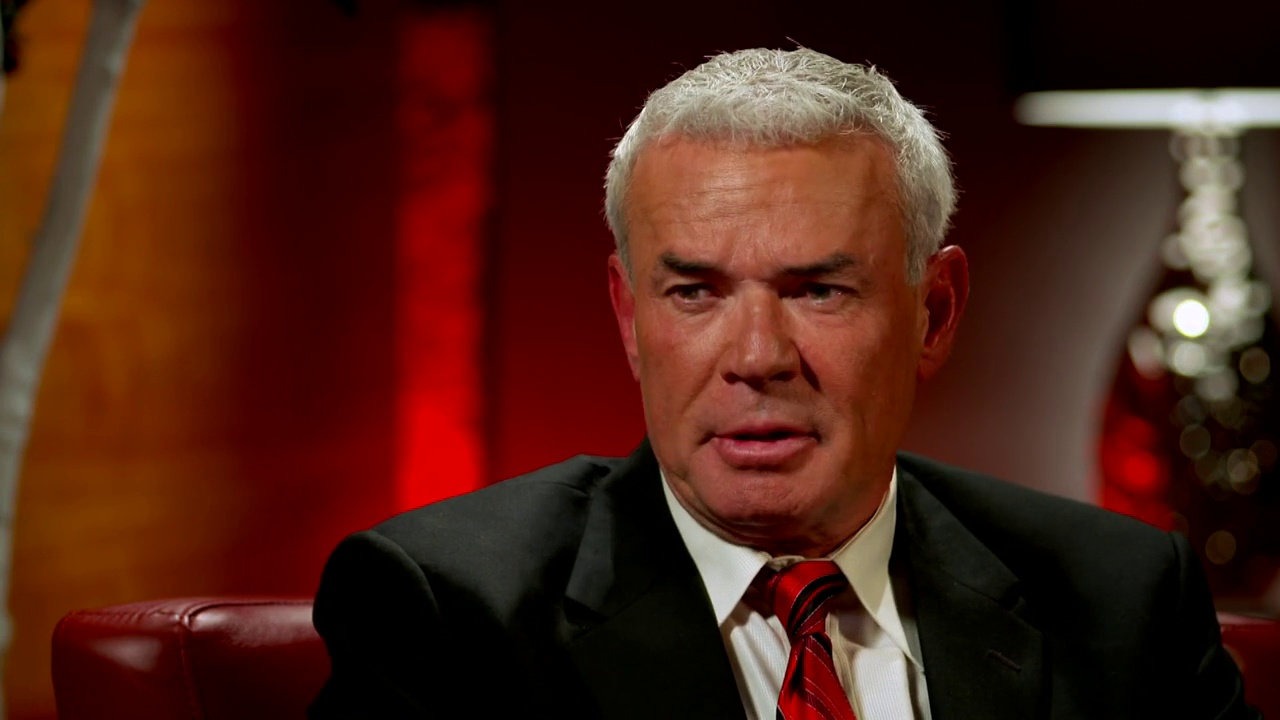 More is coming out regarding the CM Punk/Kenny Omega/The Young Bucks fight following the All-Out media scrum this weekend, and now former WCW President and WWE Hall of Famer Eric Bischoff is speaking about Punk’s comments.

Punk dropped some scathing comments about ‘Hangman’ Adam Page, The Young Bucks, Colt Cabana, and Kenny Omega, which led to a backstage fight.

“He [Tony Khan]’s paying that cat lots of money. He’s paying CM Punk a fortune and CM Punk is cutting his balls off, not only in front of everybody else in the roster, the executive team, the production team, oh, by the way, his business partners, you know, like Warner Discovery, potential advertisers, potential sponsors, maybe even if need be, a potential network to sell their show to should something go wrong with the Warner Discovery merger. For what reason?”

“If there was money in it, if it was part of a story, and everybody I just mentioned including TV partners are on board and understand what you’re doing, have had it man. It could work. I’ll be your biggest fan. I’ll support taking a risk like that because you have to take big risks to gain big rewards. You just do. Not all of them work out, but you gotta try, and if that’s what they’re doing, hats off if everybody’s on board, but if Punk is just venting his spleen, spreading the heat around the entire roster, instead of focusing on his opponent which is business, man, I feel bad for Tony.” (quotes courtesy of WrestlingNews.co).