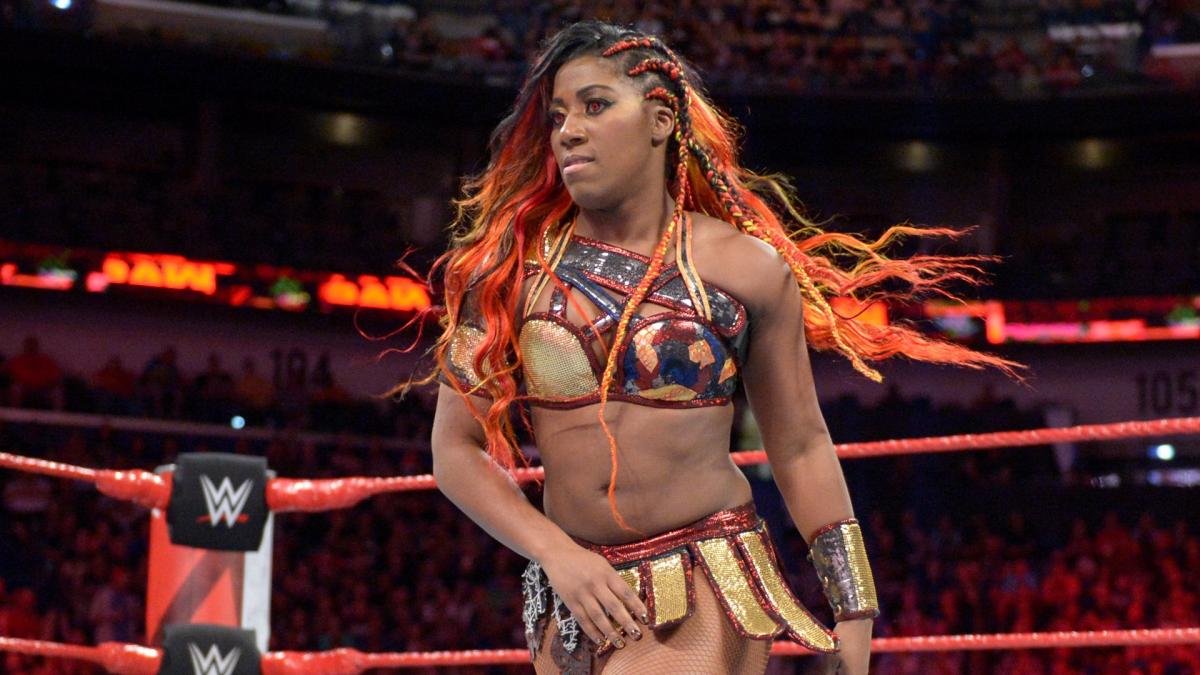 WWE superstar Ember Moon has certainly made an impact during her brief time on the main roster, and also during her run in NXT, and she recently discussed how WWE helped her through some difficult times in her childhood, as well as her goals for her character, during an interview with GuideLive.com.

“I was just bullied really bad in school and my only escape was to turn on WWE SmackDown or Raw” Moon revealed.

“Just go into a different world and see all of these larger than life characters defending their ideals. Not afraid to defend themselves and stick up for what they believed in.”

Moon has some lofty goals, such as headlining WrestleMania and capturing a world title, but she is intent on making those dream become a reality.

“We all want our name in the history books, and I want to continue to keep writing Ember Moon in those slots anywhere I can.”

Moon also wants her character to have an impact on people, in a positive way.

“I just want to show people that it’s OK to be you” Moon said. “That it’s OK to defend everything that you want in life to accomplish your dreams no matter what other people say. That’s my main goal.”

Related Topics:ember moon
Up Next