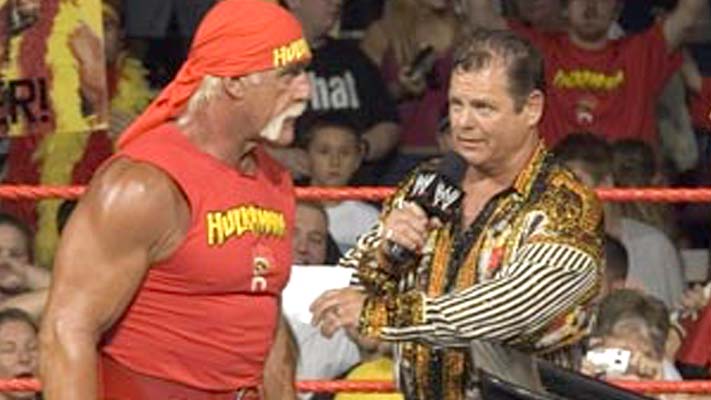 PwInsider.com is reporting that Memphis Wrestling will return to the Mid-South Coliseum after a 2 year absence for “Clash of Legends” with Jerry Lawler vs Hulk Hogan. The show will be April 27, 2007.

Tickets for the 4/27 Memphis Wrestling event headlined by Jerry Lawler vs. Hulk Hogan in a rare independent wrestling appearance by the former WWF and WCW World champion are scheduled to go on sale this coming Saturday via Ticketmaster. The show is being held at the Fed Ex Forum.

On Memphis Wrestling’s weekly TV, they claimed the reason was they didn’t expect that the Mid-South Coliseum would be able to hold the crowd for the show, although it’s far more likely that the city of Memphis, which runs Mid-South opted not to open the venue for the event. The Coliseum was basically shut down due to its outdated operations and the cost of upgrading not being cost effective. The Forum holds 19,000 fans for wrestling is used regularly by World Wrestling Entertainment for live events in Memphis.