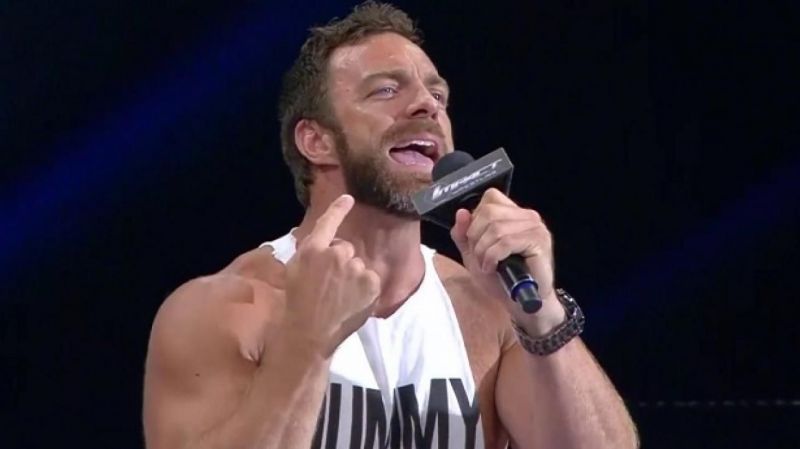 IMPACT Wrestling star Eli Drake recently inked a contract extension with the promotion and he recently took part in an interview with Wrestling Inc to discuss his run in Impact Wrestling, his run with WWE, and the possibility of signing with WWE again in the future.

Drake is happy with his decision to stick with Impact.

“It’s amazing. I had options, obviously, to do other things, but I like my lifestyle right now,” Drake said, according to Wrestling Inc.

“I like the idea of not being stuck in a warehouse five days a week. That’s not a shot at anybody, that’s a fact of life, if you will. I just like my lifestyle living in L.A. I didn’t want to move to any other state, I didn’t want to go anywhere else.

“And I like the freedom that I have to do what I do, be what I am and make the money that I’m making. So everything is pretty good in my book and in my world, so it’s A-OK to stay with Impact.”

In regard to a return to WWE, who released him in 2014, Drake is unsure what the future holds.

“I don’t know, and the reason I don’t know is I’ve had a strange crossroads with this business over the last couple of years,” Drake said.

“It’s changed a lot, it doesn’t feel like the same business I fell in love with 20-30 years ago. But that’s not to say that I can’t still do my own thing my own way, that’s exactly what I’ve always done and that’s what I’ll continue to do.

“But wrestling has changed in a lot of ways and not for the better, in my opinion – but again, if I could continue doing my thing then who knows? We’ll see what happens, and if I feel like I want to continue doing that at a much more exaggerated pace, as far as the schedule and what not.”

Related Topics:Eli Drake
Up Next 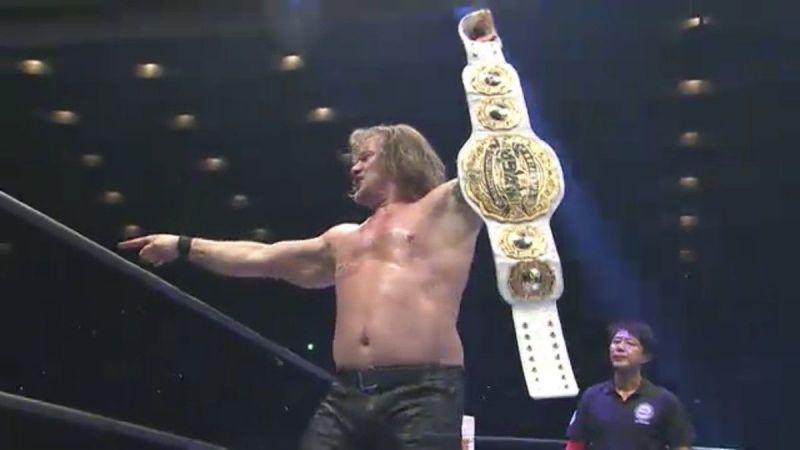 Before signing with AEW, Chris Jericho had some interesting offers from New Japan and Impact Wrestling, who apparently made a hefty offer to Y2J.

“In my mind, from a pure business standpoint, I’m worth as much as Brock Lesnar is to WWE, as far as what I bring to the table” Jericho said, during an appearance on Wrestling Observer Radio . That’s the watermark that I had. For me to go back to Vince [McMahon], I want that kind of a deal.”

Jericho went on the detail the offer he received from Impact.

“When I was starting to talk with Tony [Khan, AEW], and New Japan, and Impact as well, Impact offered me a hell of a deal for a four match series. We’re talking mid-seven figures, they have some cash as well. When they believe in something, they have money for it.”