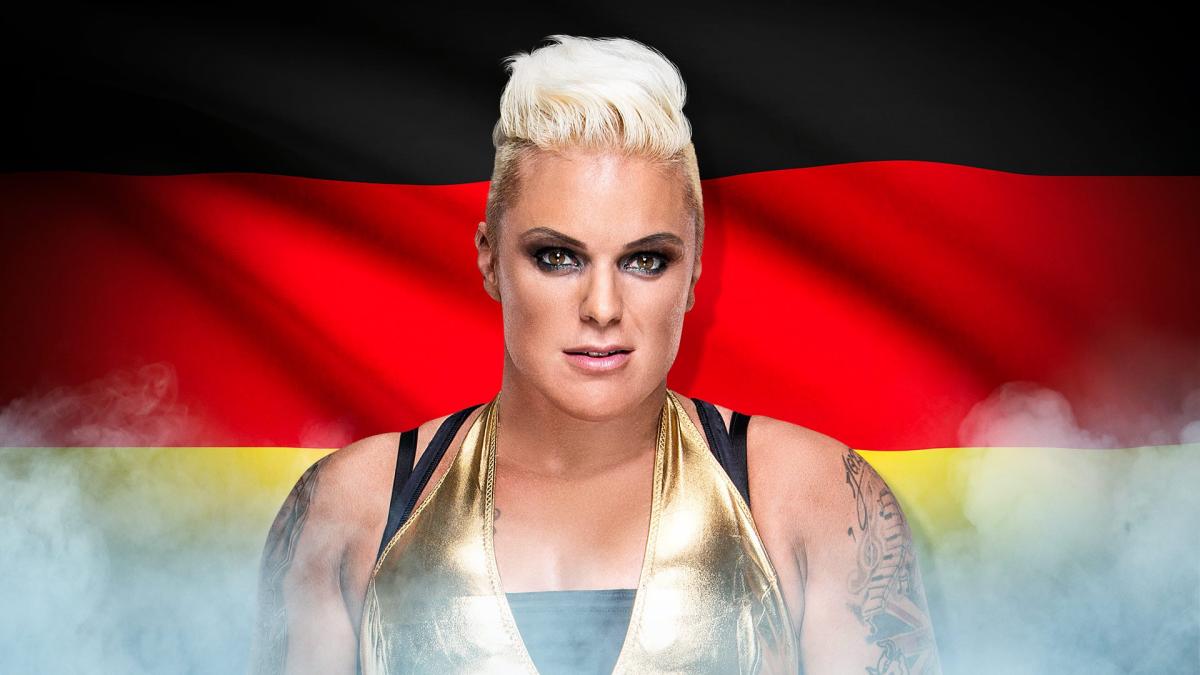 Never give up… road to recovery starts now! #bealpha pic.twitter.com/DJkEKXuVz5

On an Dec. 29, 2017 episode of Edge and Christian’s “E&C Pod of Awesomeness,” Gabert confirmed WWE offered her a contract after she competed in the Mae Young Classic tournament. However the promotion rescinded the offer after it was discovered Gabert had three herniated discs in her neck.

During the interview, Gabert confirmed she needed the surgery and will immediately begin recovery once she has it. The downside for her is she will be unable to make any money during the recovery and she is unsure if she will be back in the ring – which she said really scares her.

Fans have already reached out to Gabert offering her well wishes. Chris Leffler created a GoFundMe page “Alpha Female Surgery Support” where fans can donate money to help Gabert during her recovery.

Fans who have a couple of hours to spare should really listen to the podcast. During the interview, Gabert talks about her rough childhood and the circumstances that led her to become a life long wrestling fan. Japanese wrestling fans will be excited to learn she is the stepdaughter of IWGP Heavyweight champion and NWA World Heavyweight Champion Masahiro Chono.

To paraphrase something Edge said more than once during the interview, Gabert’s story is something that could easily be made into a movie.

Gabert began training to be a wrestler in 2001 in what would be the start of a journey that included several trials and tribulations along the way.

She became known as Alpha Female and has wrestled in numerous promotions around the world as well as held numerous titles in her career, including the Pro Wrestling Eve championship in 2012 and which she held for 212 days.

Gabert also has a 1-1 professional mixed martial arts record that includes an appearance for the Rizin Fighting Federation.

Gabert would eventually reach her goal of coming to WWE as one of the first women announced to compete in the Mae Young Classic. She was eliminated from the tournament in the first round by Abbey Laith. She then wrestling in in a six-woman tag team match, teaming with Tessa Blanchard and Kay Lee Ray to defeat Santana Garrett, Marti Belle and Sarah Logan.

Even though Gabert only wrestled two matches in a WWE ring, fans were impressed with her performances to the point where they chanted “Please sign Jazzy.”

Gabert has a look that is different than the women currently in WWE. She looks like a character from Dragon Ball who could destroy you – and that is a compliment. She also has a lengthy resume that befits a seasoned veteran like her and a backstory that will inspire fans who are – as Dusty Rhodes puts it – going through some hard times as well as folks who are attempting follow their dreams.

The road to recovery won’t be easy for Gabert, but after listening to her story and learning the obstacles she has overcome, the Alpha Female has the strength and will to return stronger than ever and hopefully that leads to a WWE ring.

If Gabert makes returns to a WWE ring, it could go down as one of the great comeback stories in the history of the business.

To donate to the GoFundMe page set up for Gabert, follow the link: Alpha Female Surgery Support.

EC3, Bobby Lashley Could Be Surprise Entrants In Royal Rumble