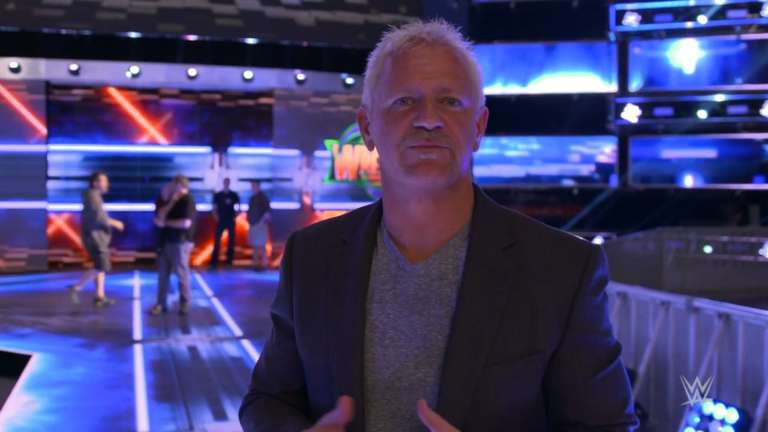 WWE Hall of Famer Jeff Jarrett is one of a number of superstars that were main talents for both WWE and WCW during the Monday Night Wars, and as a promoter himself, Jarrett understands the business side of the professional wrestling industry.

The WCW brand has a ton of history, but since Vince McMahon acquired the company in 2001, it has been dormant, existing only on the WWE Network.

With so many brands evolving under the WWE umbrella, including NXT, Jarrett shared his thoughts on a potential WCW revival.

“I don’t believe so,” Jarrett said, according to WWE. “I think you’ll see bits and pieces of what [we saw]. I think that the War Games, the things that, you know, Starrcade last year, but I think they’ll take bits and pieces of that nostalgia and monetize it. But as an overall brand, I think NXT speaks for itself how a smashing success that is that if they’re going to invest in a new brand, it’s gonna be new. And that makes a lot of sense.”

“The beginning of this year, the very end of last year, I sort of recommitted myself from a bunch of different points of view, but physically, I’m in as good of physical shape that I’ve been in seven, eight, 10 years.”

Related Topics:Jeff Jarrett
Up Next