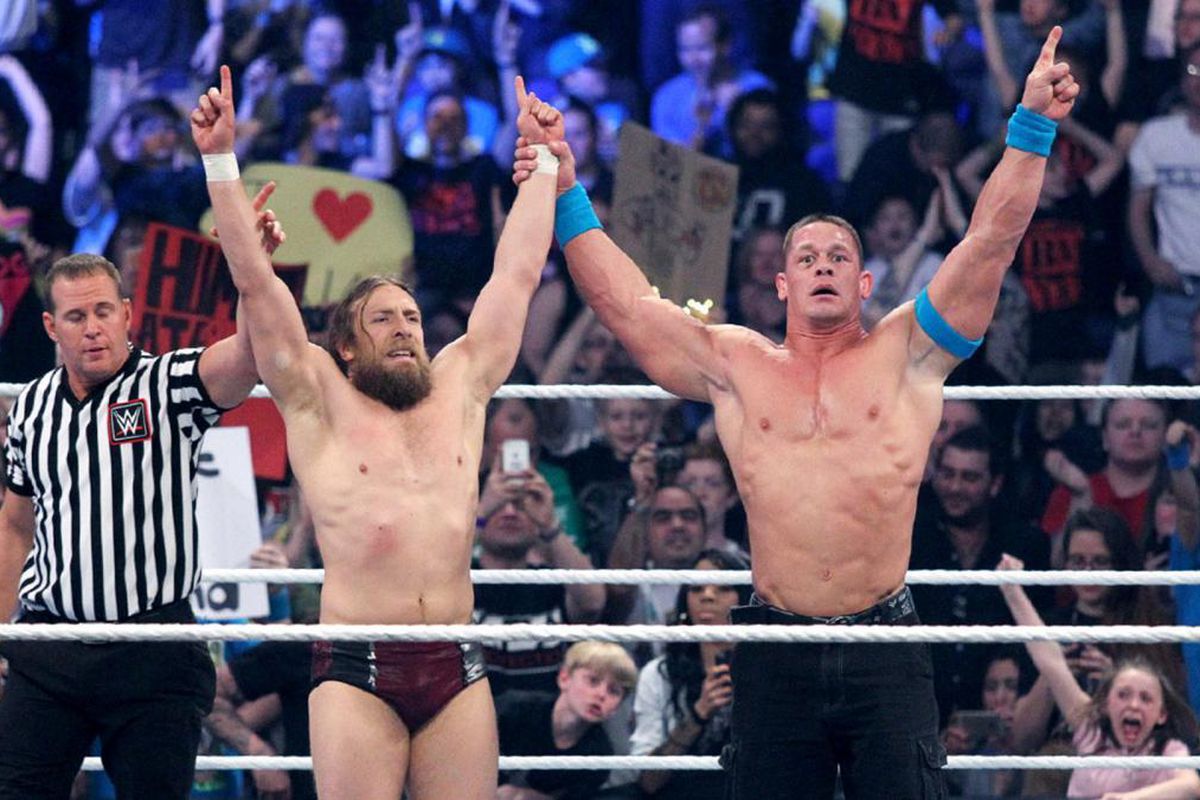 “Speaking from a personal standpoint on what I know about Bryan Danielson, I know that he is dedicated to wrestling and loves wrestling. He was so heartbroken when it was taken away from him before it was his decision to give it up. I can’t tell you how happy I am for him to go out there again and live his dream. He gives wrestling his all, and it’s great that he now has the outlet again where it can give something back to him.”