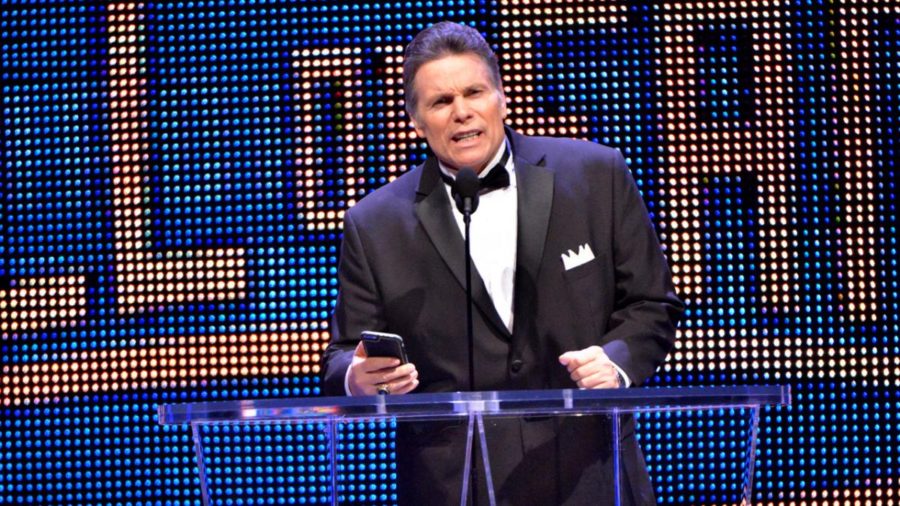 Former WWE Superstar Lanny Poffo, the brother of WWE Hall of Famer Randy Savage, recently took part in an interview with Wrestlezone and talked about his involvement in the “350 Days” documentary as well as his refusal to take part in a class-action lawsuit against WWE.

“I’ve been very dear friends with [producer] Evan Ginzburg for about 35 years, and he asked me if I would do it. Anytime he asks me a question like that I always say yes. He was the Associate Producer of The Wrestler—I actually auditioned for that part with Darren Aronofsky, and he said ‘Lanny, that was good, but you look like a game show host.

You don’t have enough sin on your face.’ So I said ‘maybe you should hire Jake The Snake Roberts, he’s got enough sin for everybody. I’m a little different than the rest of these guys, and that’s what so great about this movie. They’ve got a point of view from people like Superstar Billy Graham, Bret ‘Hitman’ Hart, Jimmy ‘Superfly’ Snuka, who is no longer with us.

I’m going to tell you my opinion, and I enjoyed every minute of it, all 21 years I spent on the road. I traveled all over the world, and it didn’t cost me a dime, and I appreciated it. The only downside is I had to hang around with wrestlers, and that was like National Lampoon’s Animal House.”

Poffo then discussed the lawsuit against WWE.

“Oh yes, in fact I got a call a couple of years ago from a lawyer about if I wanted to join a class-action lawsuit against the WWE for concussions. And I said ‘absolutely not, I’ve never had a concussion’ and they said it doesn’t matter, you can get rich. I said ‘wait a minute… I’ve read John Grisham’s novel King Of Tort, and no one gets rich off of class-action lawsuits except for the lawyers.

Who do you think you’re talking to here? I used to be The Genius.’ What they did was, they needed—this was for NBC—and Gorilla Monsoon came up to me and said ‘come here, Lanny, I want to talk to you. I just recommended you, I hope you don’t make a monkey out of me.’ I said ‘I would never make a monkey out of a gorilla, what do you mean?’ God bless him, [Gorilla] was always nice to me.

So, he says have you ever done a blade job before? You know, take the razor and give yourself a self-inflicted wound to the head—they cover that in the movie The Wrestler. To tell you the truth, I feel that that is immoral, you know, to self inflict—I don’t even have tattoos or piercings—so why would I do that? But, the thing is, if I’m [going to be] a prostitute, let me be a highly paid one, this is NBC.

They needed Andre The Giant, who was the top babyface in the world, they put him with Bobby Heenan but they wanted to give him a serious, mean heat. They needed the sacrificial lamb to help him out, so I did a very good job of it—I’ve got plenty [of scars]. So he headbutts me and I go over the top rope, and I land in a pool of blood, and I got removed from the scene.”

Related Topics:Lanny Poffo
Up Next