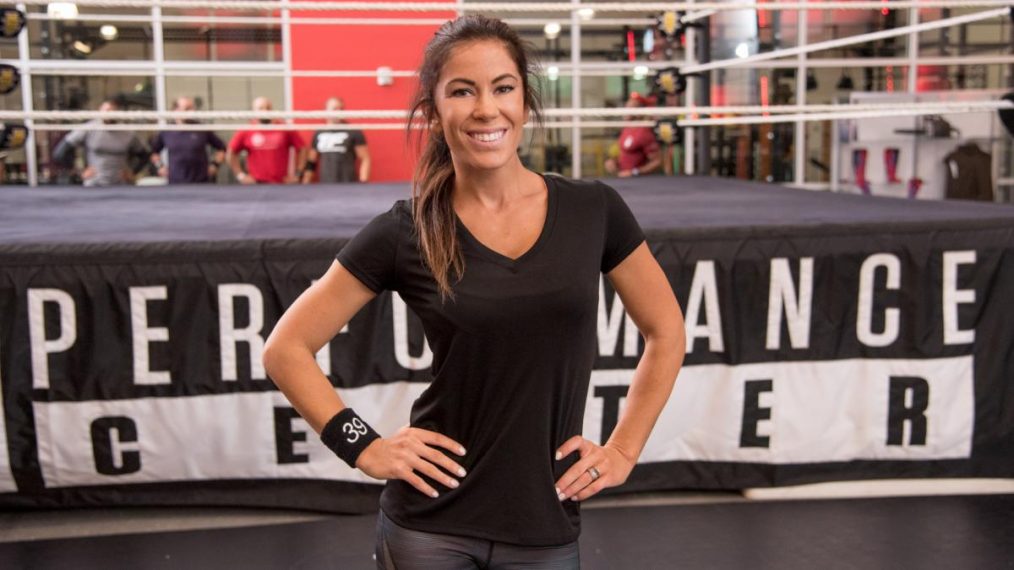 Pro wrestling veteran Madison Rayne finally found her way to a WWE ring over this past summer when she competed as Ashley Rayne during WWE’s Mae Young Classic II tournament, losing in the first round to Mercedes Martinez.

It was thought that WWE would land Rayne, the former Impact Knockouts Champion, shortly after her appearance, but she opted instead to sign with Ring of Honor.

“Conversations between WWE and myself were always positive,” Rayne said, during an appearance on CBS Local Sports: Pittsburgh. “I always got great feedback on everything I did, from the tryout a year ago to just recently doing Mae Young. This past year has been the first and only time that I’ve ever worked in any capacity with WWE. So, that was really exciting this many years into my career, to finally have been able to do that.”

“It’s about trying to figure out what was going to be best for me and which company I would flourish the best in. I felt that Ring of Honor was my best option, and that is not saying that WWE offered me something and I said no, I just feel like I was always very honest and upfront about the fact that Columbus was my home and Columbus would remain my home. I understand that they have a system that they put their talent through, regardless of whether you’ve never taken one bump, or you’ve been wrestling for many years, and that system starts in Orlando. While wrestling is still very, very important to me, being a mother and being a wife, those two things are greatly more important.”

Rayne ultimately told WWE that she wasn’t willing to relocate.

“There was never that definitive conversation, but just given the fact that I knew and I never wanted there to be any gray area in my communication with WWE, and I made it clear that I could and would not be willing to relocate, I think that probably kind of settled the question there as far as whether or not a contract with WWE was going to be in my future.”

Related Topics:Madison Rayne
Up Next