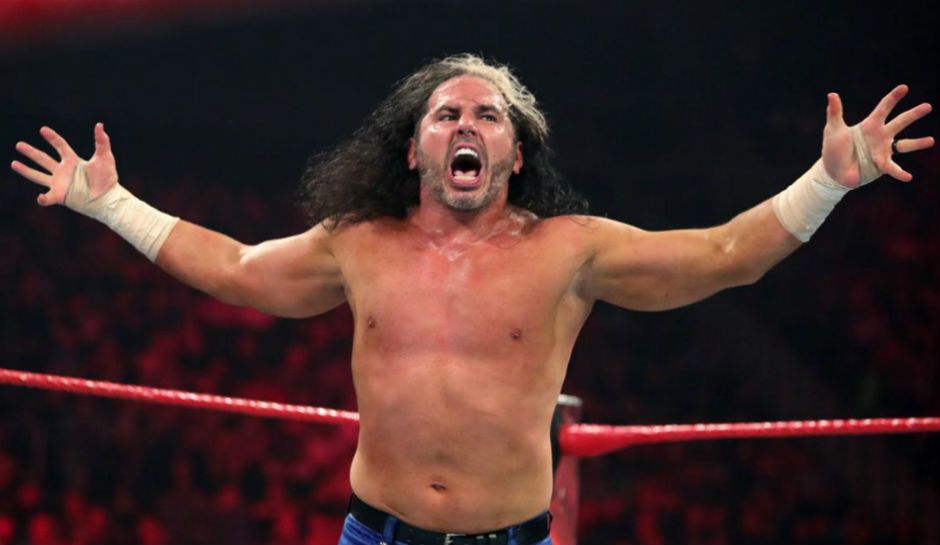 “Woken” Matt Hardy is starting to build momentum for his newly tweaked version in WWE, launched by his feud with Bray Wyatt.

Hardy recently participated in an interview with The Times Record News to promote the upcoming WWE live event in Wichita, Texas.

“The first guy I was a fan of was the ‘Macho Man’ Randy Savage. He motivated me to have a bigger persona, to project on a lot larger level. He did such great character work, but he was also phenomenal in the ring as an athlete.”

Hardy also talked about working with his brother Jeff and the success they have experienced over the years.

“My brother and I’s initial goal was to succeed and make it to the WWE and to become the WWE Tag team champions, and obviously we exceeded that in quite a healthy fashion.

Hardy also talked about his ongoing feud with Bray Wyatt.

“Woken Matt Hardy has something inside of me that I realize has existed for thousands of years, and there’s an entity that lies inside Bray Wyatt–Sister Abigail, who is like a demon that goes almost a thousand years back.

“Myself and what possesses Bray Wyatt have a long history, and it makes for quite an interesting tale. Quite larger than life.”