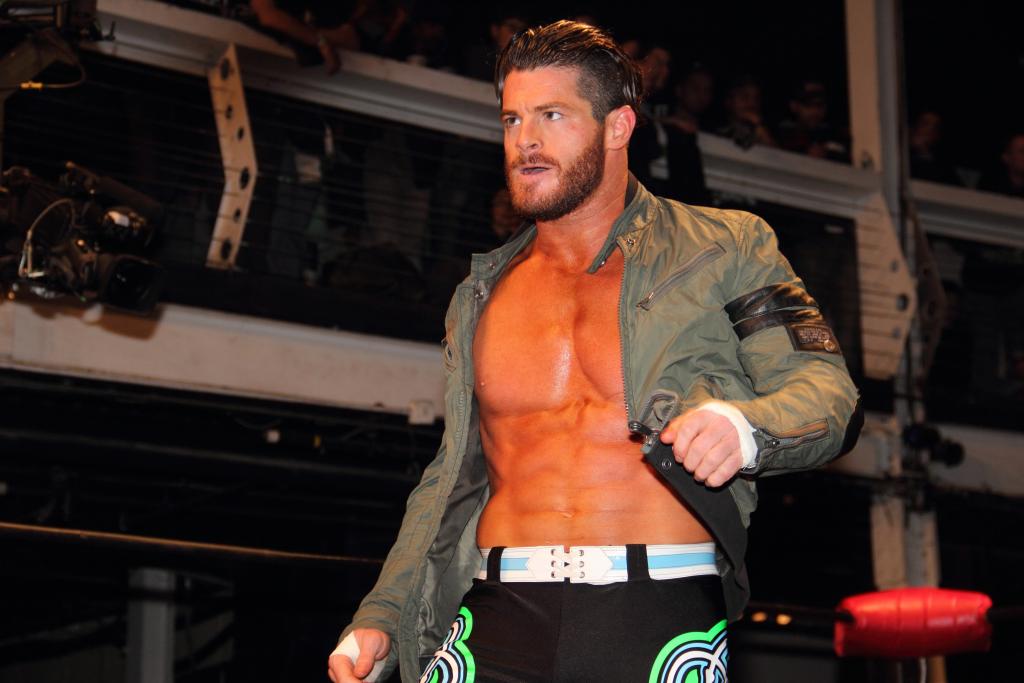 Brock Lesnar In Negotiations With TNA 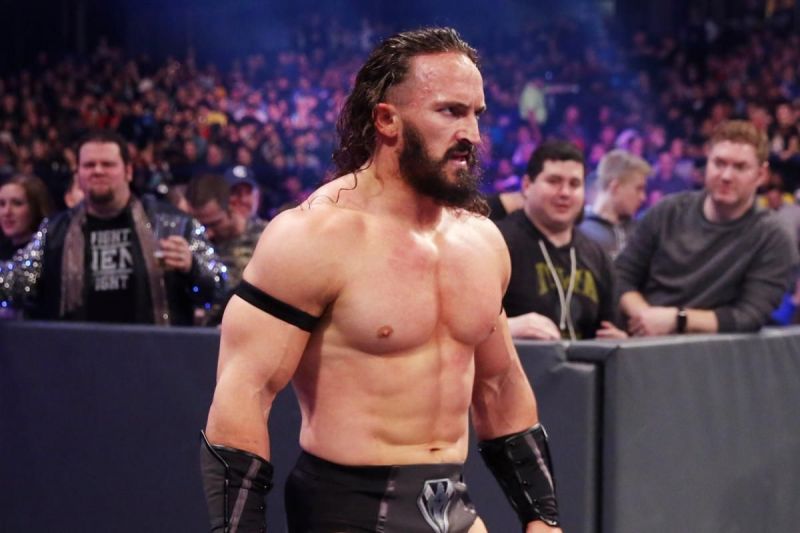 Neville, the former WWE Cruiserweight Champion and know as Pac prior to his run in WWE made his return to Dragon Gate, where he worked from 2007-2012, on Tuesday during a live event from Japan.

The appearance marked Neville’s first appearance at a wrestling event since he was last on WWE television back in October 2017 and he is expected to return to his name Pac, during his return to Dragon Gate.