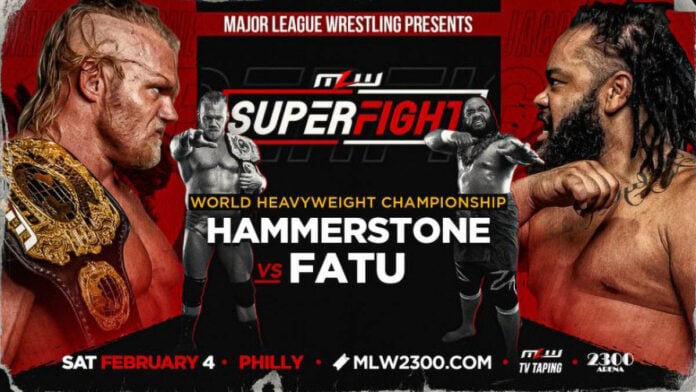 Major League Wrestling has officially announced the main event for their SuperFight 2023 show which will see Alex Hammerstone will defend his MLW World Heavyweight Title against Jacob Fatu.

SuperFight 2023 is set to take place on Saturday, February 4th at the 2300 Arena in Philadelphia, Pennsylvania and now will see Hammerstone take on Fatu in a rematch from when Hammerstone defeated Fatu at MLW Fightland 2021.

The rivalry has been promoted in the past as the biggest in MLW. 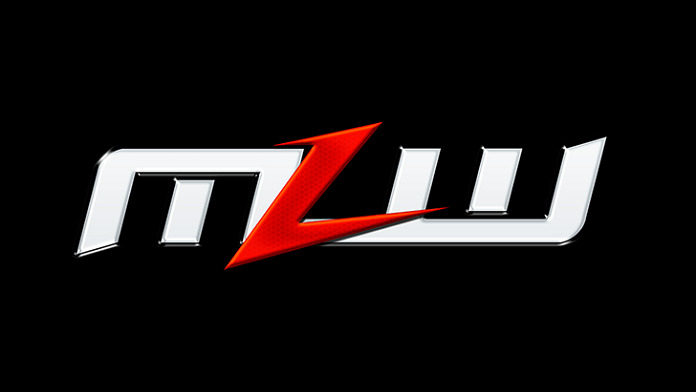 Major League Wrestling has officially announced a partnership deal with Range Sports,  a division of Range Media Partners, best known for productions in film, television, and music, according to MLW head Court Bauer.

Baeur spoke about the deal in an interview with Sports Illustrated.

“With so much disruption in the content space, live sports are increasingly valued. Range has the resources to take Major League Wrestling to new heights by creating strategic partnerships that enrich and ensure our continued momentum.”

“The goal is to extract maximum value across television, sponsor sales, event touring, and our full portfolio. We want to grow our windows and that is driven by live broadcasts.”

Bauer stated that the first big step will be for MLW to find a distribution partner. 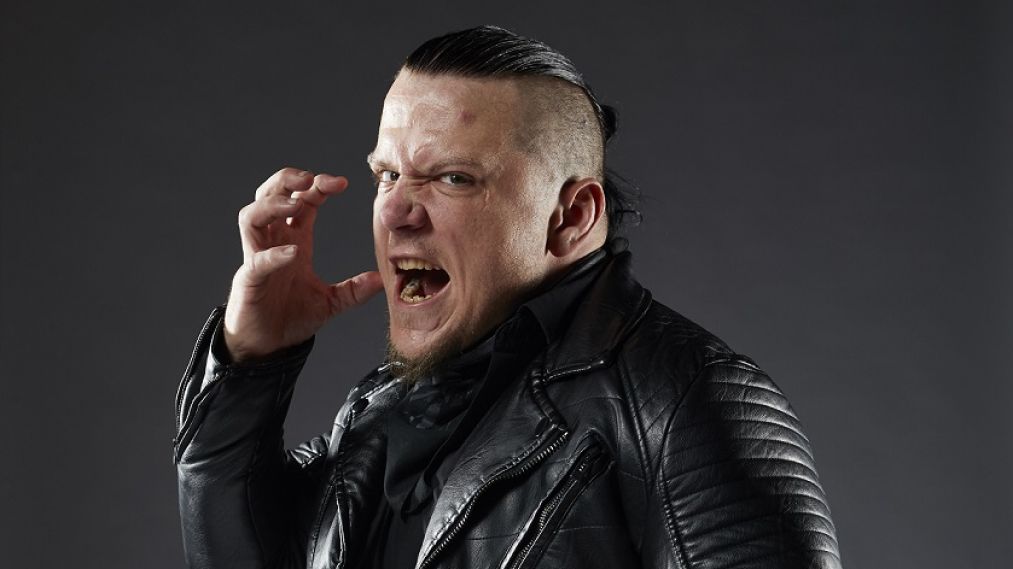 Callihan departs the promotion, where he also served as an agent behind the scenes, following his lost in a Falls Count Anywhere, Loser LEaves Town match against Mance Warner this past week on MLW Fusion, which you can see the full episode of below.

Callihan and Jim Cornette had tension, so much so that Callihan spit water on Cornette during his entrance, and despite the animosity, MLW CEO Court Bauer says that issues with Cornetter were not what led to Callihan’s departure.

Enjoy obscurity, chubby. You couldn’t hang with the pros even though you had a shot, now you’re back to the mud show circuit you belong in.