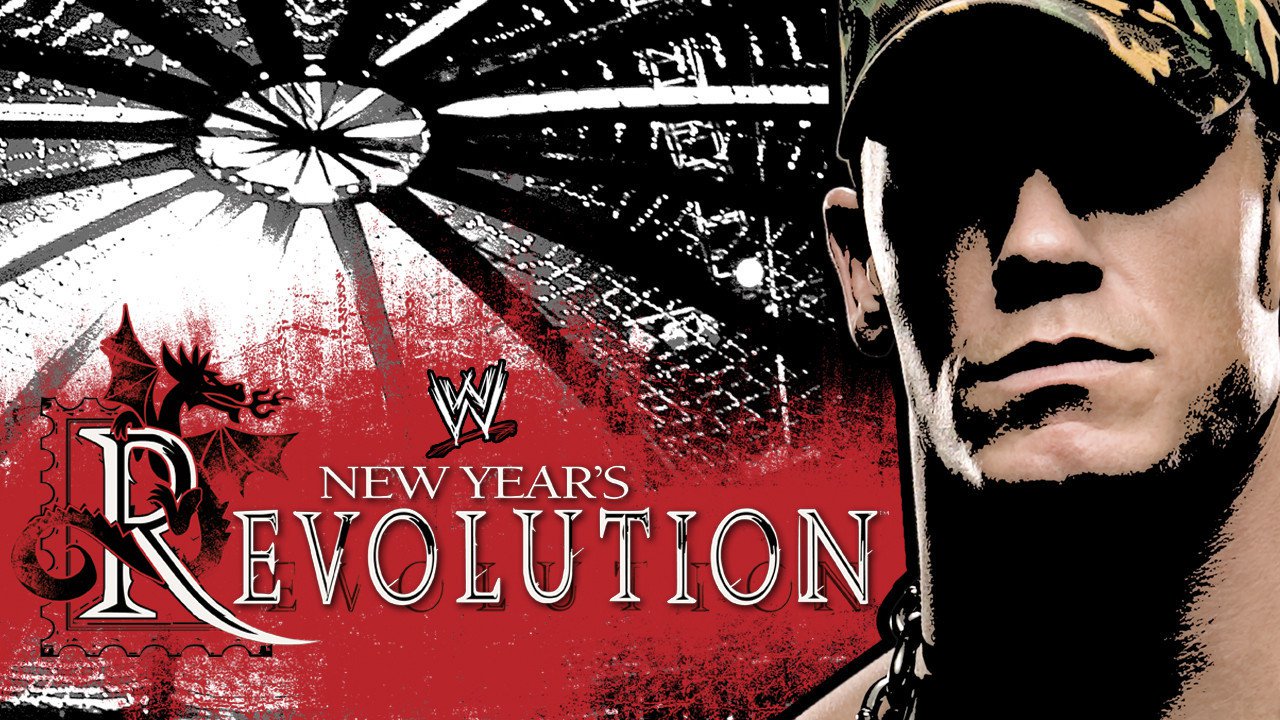 I didn’t get a chance to order the pay per view and honestly has a WWE PPV actually been worth the $30-$40 to watch? So I am just commenting on the results as posted on WWE.com.

I thought the purpose of the Jerry Lawler/Gregory Helms match was to elevate Helms as a heel. While in control for the match he still came up short. Now what does this do for Helms? This certainly doesn’t give him more heat, and Lawler is an announcer, did he need the win? Gregory Helms should have picked up the win, that would have given him more heat as a heel. But again, WWE creative has no clue how to book a good wrestling show.

The bra and panties match was a waste of time. If I want to see that kind of thing, I will go to a strip club. I fail to see what this added to the show. Aside from the juvenile males in the demographic, who cares? If they are going to waste time with a match like this, they should lower the cost of the pay per view. I’m glad I didn’t waste my money.

Viscera hitting on Shelton Benjamin’s Momma had to be a funny site to see. Hopefully they will show that footage on Raw. It is good to see Benjamin get a win. It will be interesting to see where this angle goes.

Mickie James lost to Woman’s Champion Trish Stratus. Now instead of dropping the belt to James and making the Woman’s Title exciting, they had James lose only to play up the lesbian angle. This leads me to my next question . . . do they have a bunch of 15 year old boys writing this stuff?

I honestly thought that Edge would squash Ric Flair. Suprisingly, Flair escaped with a win. Edge needs to drop Lita and move on – storyline wise that is. She ended up costing him the Intercontinental title and their stuff is just getting tired.

Wrestling fans are also typically big fans of horror, and love horror films, which is why more and more horror podcasts have been getting mainstream attention in recent years, and it explains why horror content creators are also making their mark on the media scene.

More and more genres are opening because of the boom, including paranormal streams which have also seen a big boom in growth.

The other match I really wanted to see was Big Show and HHH. Now I can’t understand why they had HHH “break” Show’s hand. It was going to be hard enough for them to have a good match with both of Show’s hands. Now this match should have gone to the Sledgehammer and not HHH but I guess Hunter gets credit for using the hammer so much. Now I liked how Big Show stepped up to HHH for what he has been doing (ie beating up Flair), but the payoff was terrible. The first mistake was breaking Big Show’s hand. The second mistake was putting HHH over. At this point in his career HHH is going to be popular or unpopular regardless of his win/loss record and he needs to realize this. Fans are going to cheer him and boo him regardless.

Creative could have used this to build Big Show up and get him back into the WWE Title scene because it needs it. I don’t care how much they shove Carlito and Chris Masters down my throat, I would never believe either one of them is WWE Championship caliber.

After reading how the Elminination Chamber match played out I am glad I didn’t order the pay per view because I would have been really disappointed. First all, to eliminate Angle and HBK before Carlito and Masters was just wrong. I know they are trying to convince us that they are main event caliber, but they aren’t and nothing creative sends at me will ever convince me of that. Angle and Michales work their butts off and make matches, they should have lasted longer.

Kane is still the WWE whipping boy. I remember a time when he was the WWE Champion. It’s great to see him in the title picture, but to be eliminated by Carlito and Masters is just embarrassing. Last in and first eliminiated, Kane deserves better.

I like Carlito turning on Masters, but everyone should have saw that coming eventually. Sadly the turn setup a quick win by John Cena. This match really lowers the bar on future Elmination Chamber matches. Cena is in over his head as the Raw champion and it shows. He shouldn’t have the title and thankfully Edge made that happen.

Edge FINALLY cashes in his “Money in the Bank” title shot. This was a great move. Edge chose to go after Cena after a brutal match and won the title after two spears. Now it will be interesting to see where they take this storyline. Edge is barely believable as the WWE Champion and I don’t see him hanging with the likes of HHH, but stranger things have happened. I will say this, I would rather have Edge as champion than John Cena.

The WWE needs to up their game if they are going to continue charging $30-$40 for these pay per views. They need to at least lower the prices on the single brand pay per views because they are no where near as good as the dual brand pay per views. I’m glad I didn’t waste my money on this one, but I still would have liked to see the Eliminiation Chamber match. We will see what happens on Raw tonight. Tell me what you thought about the PPV by leaving a comment.

Van Dam Returning At The Rumble