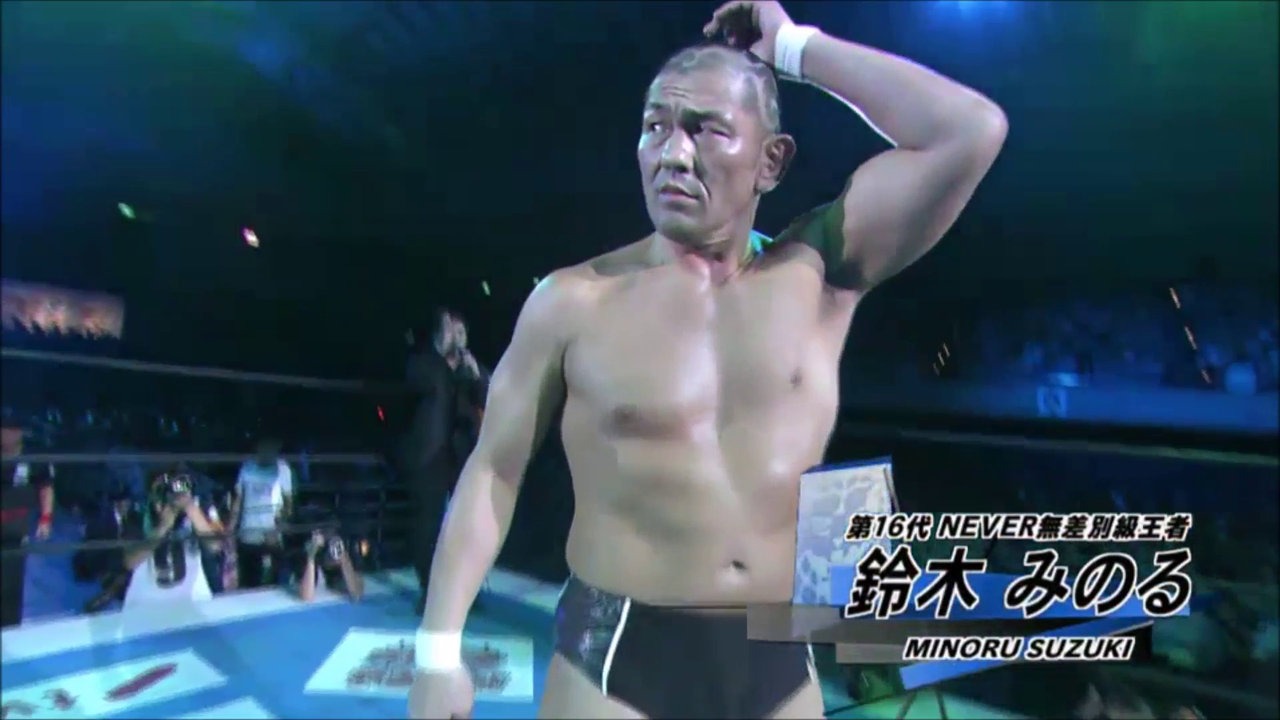 As for Suzuki, this is his first IWGP Intercontinental title reign. He is also the first wrestler to bring the IWGP IC title to Suzuki-gun and is the only member in the stable who holds a NJPW championship.

No disrespect to past IWGP Intercontinental champions, but Suzuki could be a great holder of the title. He is popular with the crowd, he has an impressive resume and a devastating in-ring arsenal he uses to torture his opponents. He also has his Suzuki-gun stablemates ready to back him up and help him retain his title.

Depending on how NJPW books Suzuki’s title reign, fans could see the Suzuki-gun leader face off against several rising stars or big names in the next several months.

Latest “Being The Elite” Episode Teases Tensions Within The Group