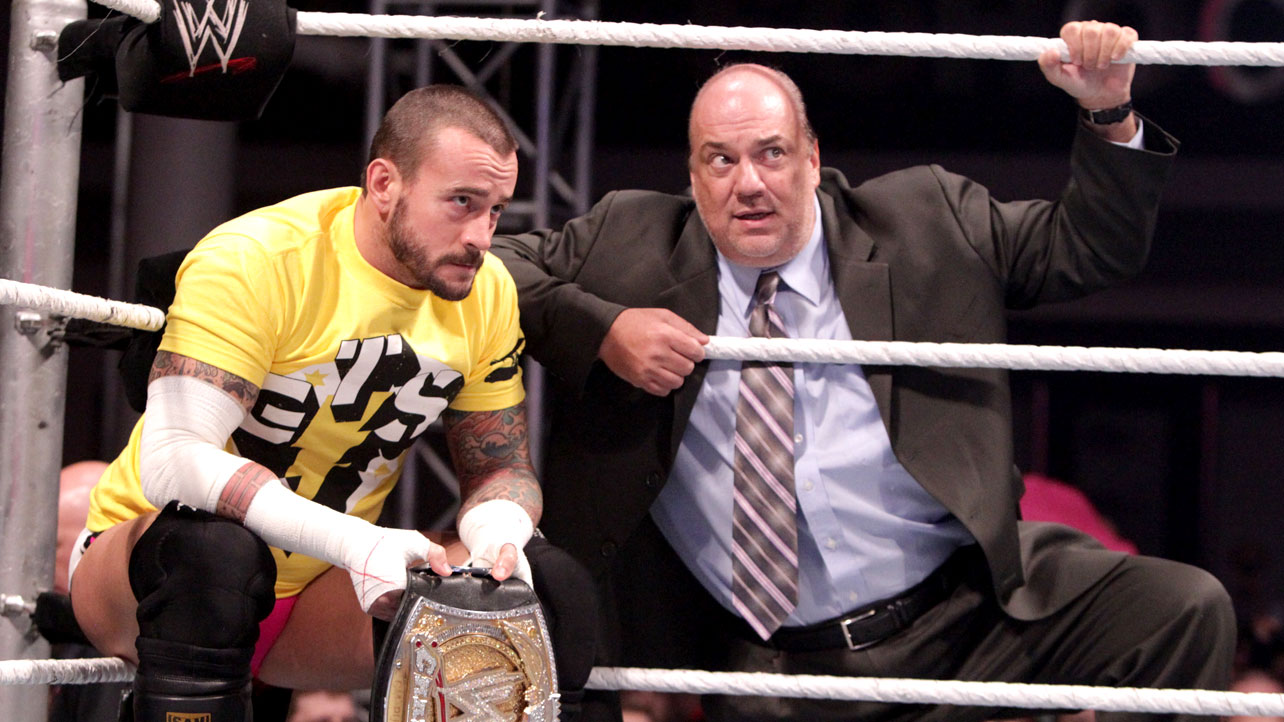 This Sunday’s ‘WrestleMania’ is surrounded by enormous buzz, particularly when it comes to the mystery partner for Braun Strowman as he takes on the RAW Tag Team Champions ‘The Bar’.

While names such as Bray Wyatt, Samoa Joe, Bobby Lashley and Rey Mysterio have been linked to the match, another name, CM Punk, has been subtly mentioned in the rumor mill.

Leave it to Paul Heyman, a friend of Punk’s and his former advocate/manager, to set the record straight regarding a potential Punk return to WWE.

“I don’t think CM Punk cares one way or another what’s going on in the world of sports entertainment” Heyman said, during an interview with the New York Post.

“[Punk] is someone that has achieved his goals by dedicating every aspect of his life to pursuing his passions,” Heyman added. “His passions right now are quite obviously in mixed martial arts and I don’t think he has a contingency plan in case of failure. I don’t think failure is an option for Phil Brooks.”

Well, you can, again, count Punk out of a WrestleMania surprise appearance.