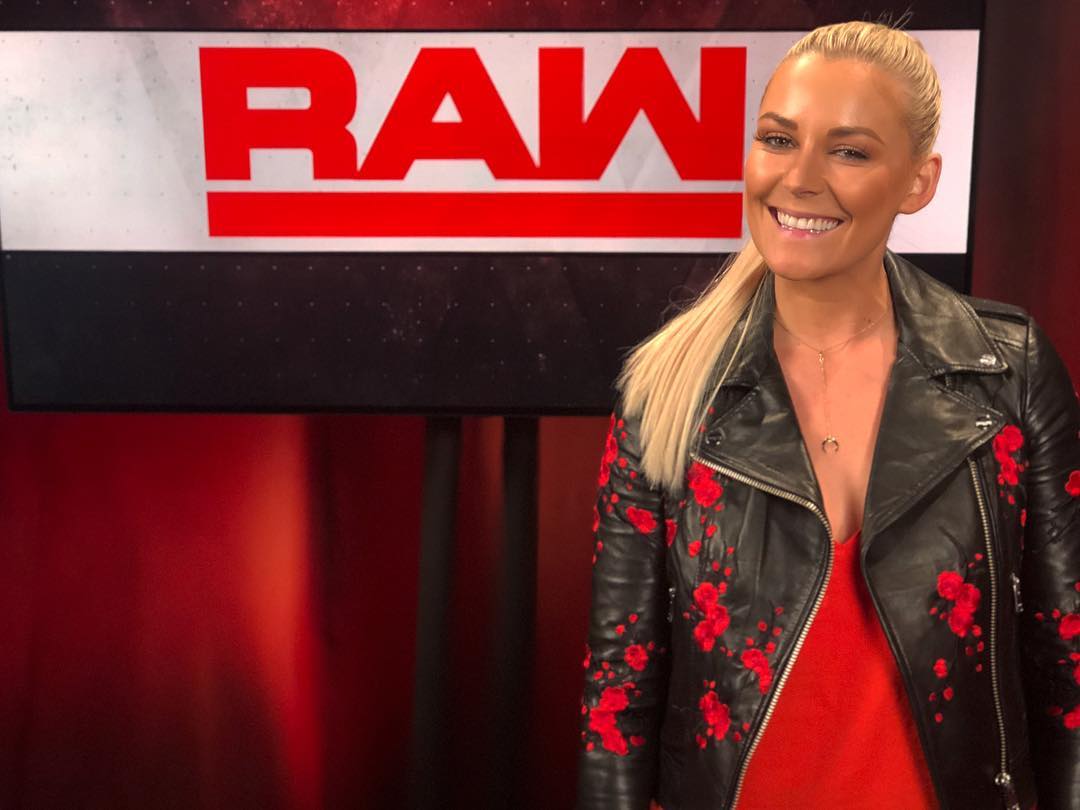 WWE RAW commentator Renee Young recently appeared on The Ross Report and detailed the scary health situation that WWE superstar Dean Ambrose suffered during his recovery from a biceps injury.

“He ended up having to go back in and having another surgery on his arm” Young said during the appearance. “He tore his tricep, and went for surgery in December, and then, I remember him calling me New Year’s Day, we had a show in Miami, RAW was in Miami, and his arm was bleeding everywhere.

“He woke up and there was blood all over the bed and he was so confused by what happened” Young described.

“Not being able to fully get a look at what happened to his arm. He kept bandaging it up to get it to reseal as quickly as possible this opening that happened in his arm.

“So he eventually had to go back to Birmingham, which is where he had his surgery initially, just for a check in, and that’s when they realized his infection had escalated a lot” Young said.

“They had to go back in and clean it out. He was on antibiotics for months. It was really scary. just knowing the severity.