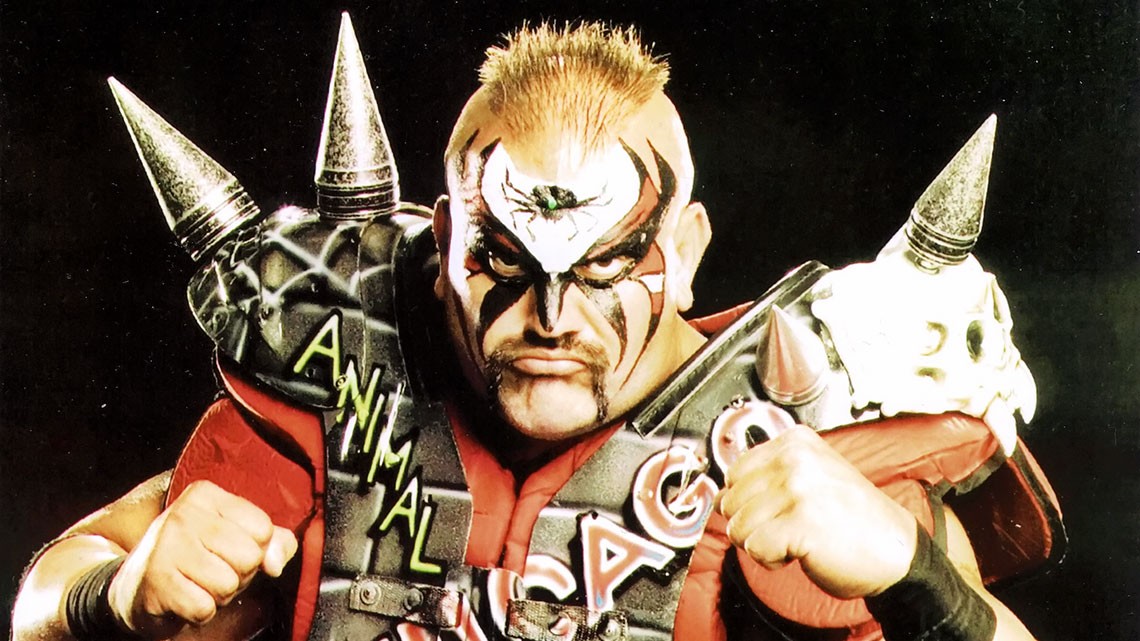 As first reported on WWE Mobile, WWE has come to an agreement on the release of Road Warrior Animal (Joe Laurinaitis) as of today June 6, 2006. He hasn’t had much of a role since Heidenreich was released several months back, so this one isn’t really much of a surprise.