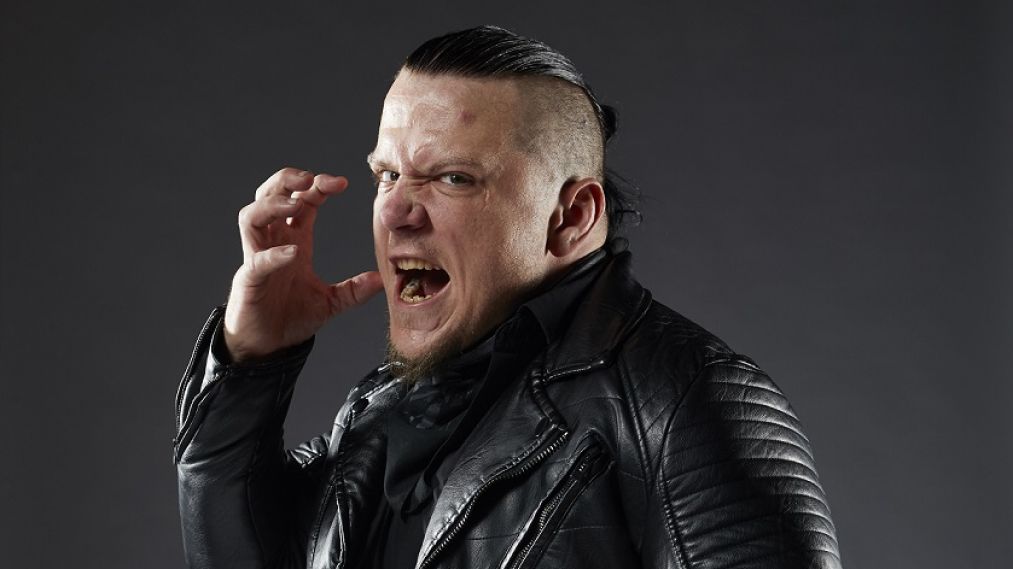 Impact Wrestling has inked Sami Callihan to a new deal, according to a report from PW Insider.

Callahan, who also works for promotions such as Major League Wrestling and Lucha Underground, has found a good niche under the Impact Wrestling banner. A future X-Division Championship match between Brian Cage and Callihan was setup at the recent Bound for Glory PPV.

Related Topics:Sami Callihan
Up Next