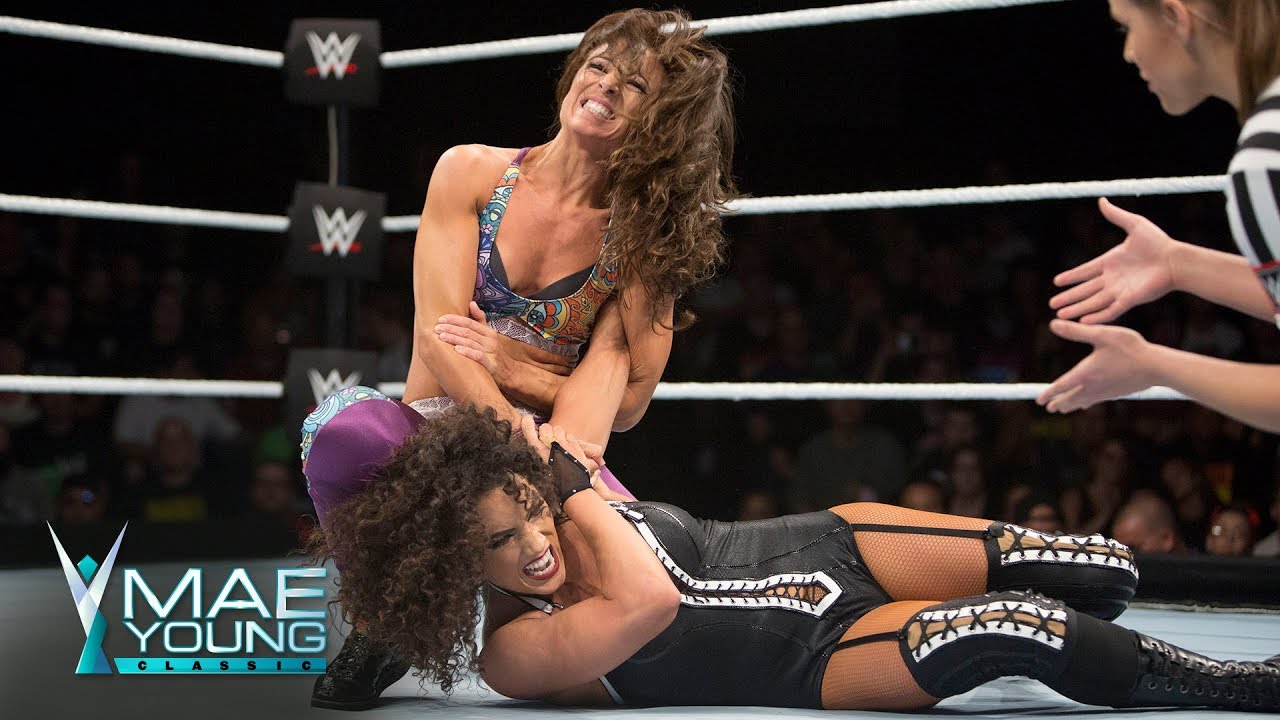 The WWE Performance Center has a plethora of coaches and trainers who have accomplished a great deal in the professional wrestling business and have passed their knowledge and experience to the next generation of superstars. The Performance Center recently added another quality trainer to their ranks in WWE alumna Serena Deeb.

In an interview with WWE.com, Deeb said she would coach female talent alongside co-head coach Sarah Amato though her goal is to hopefully teach her own class at the facility.

“I’m just looking forward to the set of challenges and rewards that are coming with this responsibility and getting to improve myself personally and professionally. I’m focused on how I can be a better person and a better coach. [I want] to give my best self to them so I can be a reflection of them and receive their best selves back. I think it’s so important for the individual, regardless of the role you’re in, to always be mindful of where you’re at and always take your self-inventory so you can garner the best side of them as well.”

During the interview, Deeb revealed the initial offer for her to coach at the Performance Center was before the Mae Young Classic. She said WWE reached out to her to see if she had any interest in competing in the tournament, but the offer was coupled with the potential of coaching after the tournament. She came to the Performance Center in the fall for a coach’s tryout and was offered the job.

Deeb is most well-known for her WWE tenure when she was a member of C.M. Punk’s Straight Edge Society. She returned to the WWE ring in 2017 to compete in the Mae Young Classic Tournament where she defeated Vanessa Borne in the first round before falling to Piper Niven in the second round.

Deeb’s professional wrestling career goes beyond the WWE. She has wrestled in a plethora of promotions, including Shimmer, Ring of Honor, Women Superstars Uncensored and TNA.

In addition to her extensive wrestling background, Deeb is a yoga instructor. In the interview, Deeb said she comes from a family of teachers, including her mom.

Deeb is going to be a great resource and trainer for recruits at the Performance Center. She has a solid in-ring skill set and can teach new recruits different moves they could use in the ring. She knows how the WWE system works and could provide talent some insight on what’s in store for them.

She also can help performers who are stressed out and overwhelmed by the training and schedule that goes into being an NXT talent.

The lifestyle of a WWE/NXT superstar is not for everyone and it can take a toll on a person. Deeb, who is well versed in yoga, can help talent de-stress and find ways to balance themselves in order to keep themselves healthy, both mentally and physically. 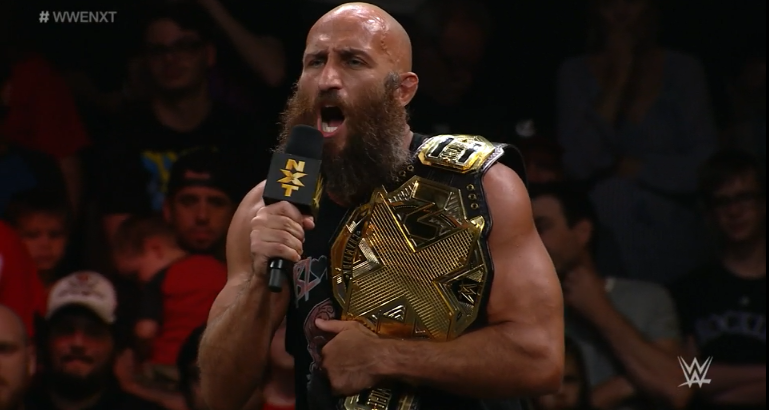