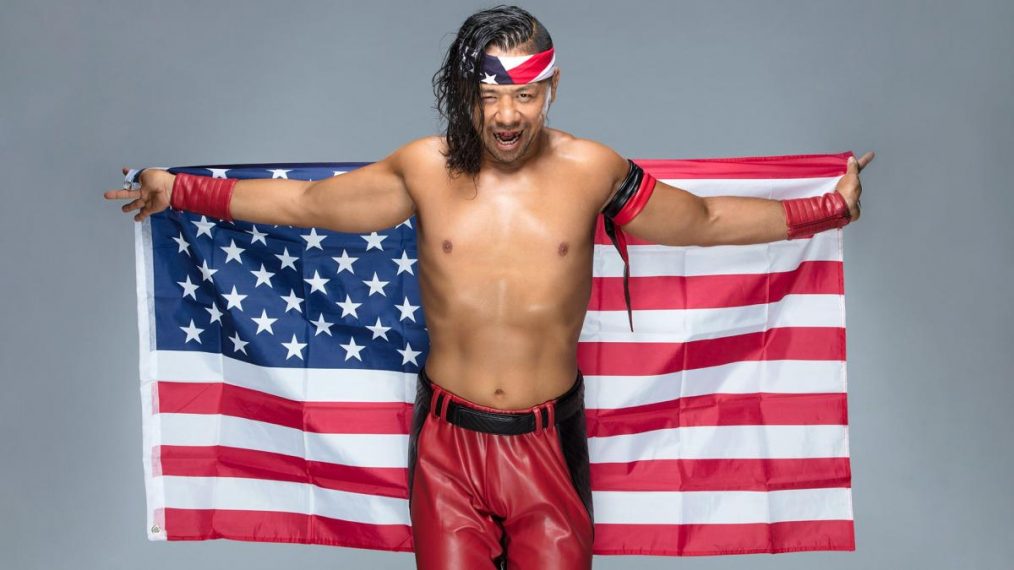 WWE superstar Shinsuke Nakamura recently sat down and did an interview with TV Insider and talked about a wide range of things including his feud with AJ Styles, which included at WrestleMania 34, his entrance to the ring, and his character in WWE 2K19.

“The motion character actor did a really good job. For the entrance, everything comes from the feeling from that day,” Nakamura said of his character in the video game.

“Sometimes I dance for concentration. I dance to release my nervousness. Everything has meaning. Using the fingers before a match. Most fighters are nervous before they go out there. Nervousness makes the body tight. I don’t like that. I want to fight with a normal feeling. That’s why I move the fingers, shoulders, everything. I try to move like spaghetti.”

Nakamura then discussed his clashes with Styles, whom he feuded with in New Japan Pro Wrestling.

“I wanted to do more for the first time on WWE. I think I could show myself more against AJ. But still, I liked getting the chance against AJ,” Nakamura said of Styles. “After WrestleMania I became the heel, but I didn’t show everything. Just a little bit.”

“It was awesome because when I hit the low blow at WrestleMania, all the Japanese fans were shocked. The people in the arena were loud. They were like, ‘Yeah!’”

“You have a good side and bad side, real side,” he said. “Then I put that on in the ring. My character, my personality in the ring came from heel stuff.”

Nakamura is happy to be with WWE and his decision to relocate in order to join the company.

“Moving to the United States is a huge decision. There are wrestlers in Japan. I think they think they can move to WWE, but it’s not so easy. There is the language. I can speak English a bit, but I’m trying.

Related Topics:Shinsuke Nakamura
Up Next