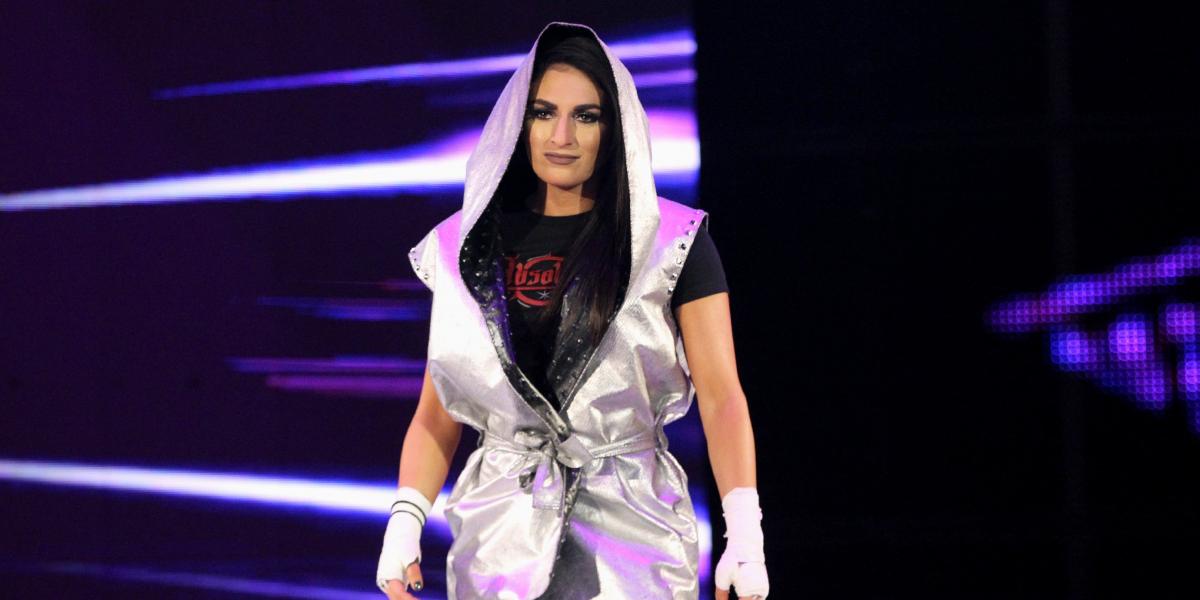 WWE superstar Sonya Deville is making an impact as part of the ‘Absolution’ stable on the RAW brand and recently made an appearance on Lillian Garcia’s ‘Chasing Glory’ podcast.

“I haven’t actually said anything publicly about it yet” Deville said.

“I feel like the story that me and Ronda can tell one day will be so awesome, and, I think we have something special here.

I think that it’s going to be an honor and a privilege to work in the ring with her.

That’s the biggest compliment, is that Ronda Rousey, she’s done a lot in her life, she’s accomplished a lot.

Besides MMA and the UFC, she was a Judo Olympian, she was a bronze medalist, and she went undefeated for so long, and she has a lot of accomplishments. So, for her to want to be here so bad, to go through contract negotiations for as long as they did with her, and to finally be here, that is such a compliment to our division and what we’re doing here.”

Deville also talked about being the first openly gay women in the WWE.

“I guess I put a big burden on myself because I want to send out the right message and I want to talk about it properly, and I do want to make sure that people hear my story because I think that it’s an interesting one that can help a lot of people.

I get tweets and stuff. I tear up now just thinking about it.

This little girl the other day was tweeting me, her name’s Courtney, and telling me that she came out to her family because she read my post and everything. I gave her the courage.

That’s the kind of influence I want to have. It’s not just being gay, it’s just being you.”

Related Topics:Sonya Deville
Up Next