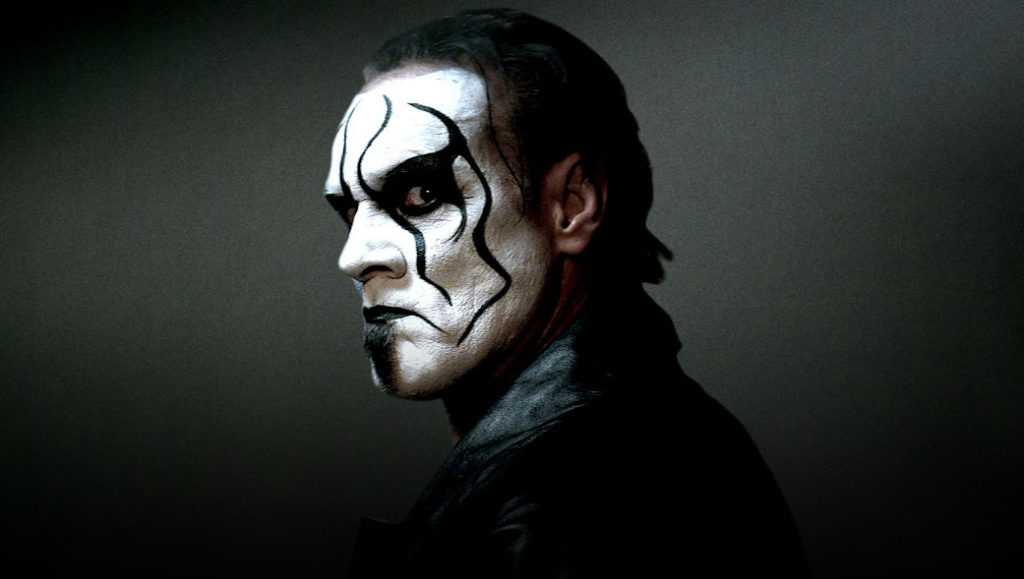 WWE Hall of Famer Sting recently appeared on the Apter Chat podcast to discuss a number of topics, including where he got the idea of the Scorpion Deathlock finisher from, a move he used throughout his storied career.

Sting revealed that he the inspiration from wrestler Riki Choshu at a Japanese show.

“I was fortunate enough in those early days, while I was still with Bill Watts, (Giant) Baba from Japan wanted me to come do a show. Bill sent me to Japan and there was a wrestler named Riki Choshu. He used that hold and I went ‘oh, I like that’ and so then the scorpion kinda popped in all at the same time and attempting to brand myself” Sting said.

Sting also talked about the demise of WCW, which was eventually bought out by WWE.

“To be that first class wrestling organization, a global machine, and to just watch it slip through your fingers and be gone and totally out of your control. I always said it was like the enemy coming into your camp and having their way.”