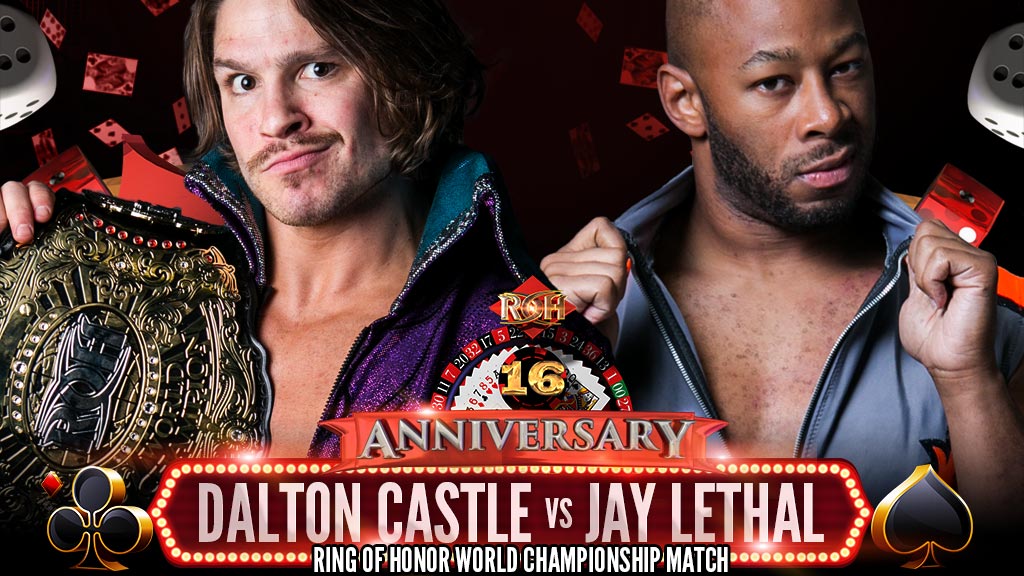 Well, now the card is starting to take shape as Flip Gordon vs. Hiromu Takahash and Sumie Sakai vs. Hana Kimura have been added to the card.

Related Topics:ring of honor
Up Next ROH star and one half of the tag team The Briscoe Brothers, Jay Briscoe has died at the age of 38 years old as a result of a car accident, according to an announcement from All Elite Wrestling on Tuesday night (h/t FOX).

“An incredible performer who created a deep connection with wrestling fans across the globe. My condolences to the family and friends of Jay Briscoe,” WWE chief content officer Paul Levesque said in a tweet.

Briscoe, real name Jamin Pugh, was one of two people who died in the car crash.

Briscoe, who along with his brother Mark held the ROH tag team titles 13 times, was also a two-time solo champion with ROH and a six-man tag-team champion. 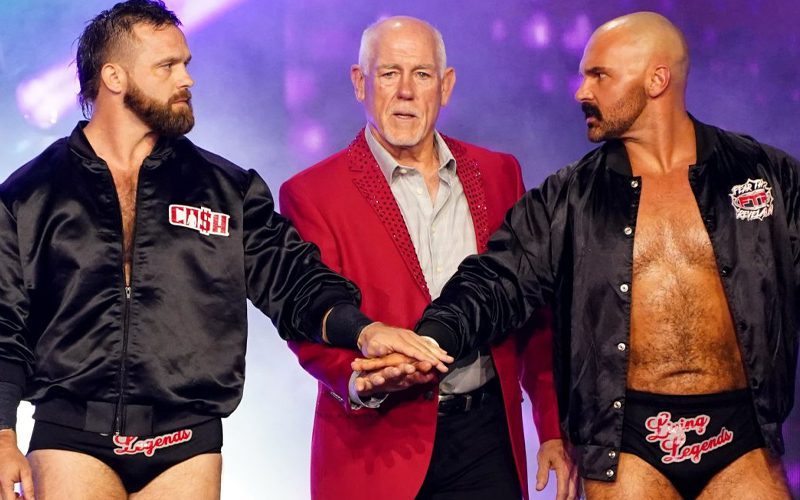 Pro wrestling legend and Hall of Famer Tully Blanchard has confirmed that he is permanently done with AEW and Ring of Honor, noting that his departure from the company last year will be permanent.

Blanchard discussed his departure on a recent episode of the Two Man Power Trip podcast, in which he reunited with his former tag team partner and Four Horseman stablemate Arn Anderson, who also is with AEW.

“No, it was a little more complex than that, but my contract is up and I’m gone” Blanchard said of leaving AEW but did not divulge many other details.