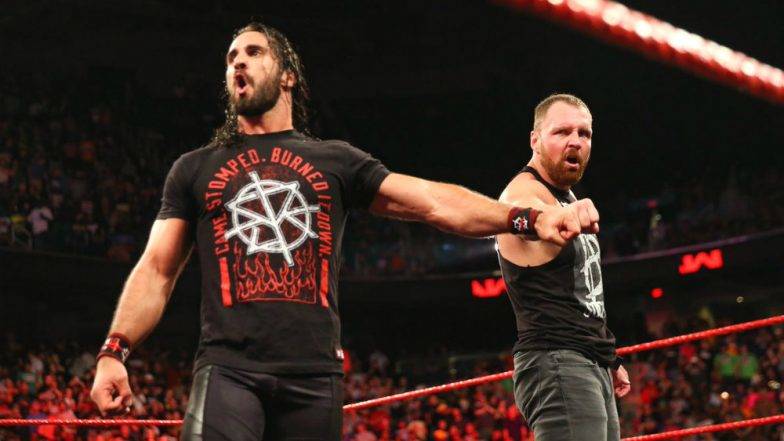 Jon Robinson, the writer of the book Creating The Mania: An Inside Look at how WrestleMania Comes to Life, claims a number of matches that were originally slated for WrestleMania 34, were ultimately scrapped by WWE due to injuries.

Take it with a grain of salt, but just in case you’re curious, Robinson claims that potential matches such as Seth Rollins vs. Dean Ambrose and Kurt Angle vs. Jason Jordan were in the plans, but were scrapped due to the injuries that both Jordan and Ambrose suffered.

“There were a lot of matches in play that could have completely changed the card, and then you hear about injuries affecting things like Seth Rollins vs. Dean Ambrose” Robinson claimed.

“They were also trying to do Kurt Angle vs. Jason Jordan, but then Jordan got injured.”