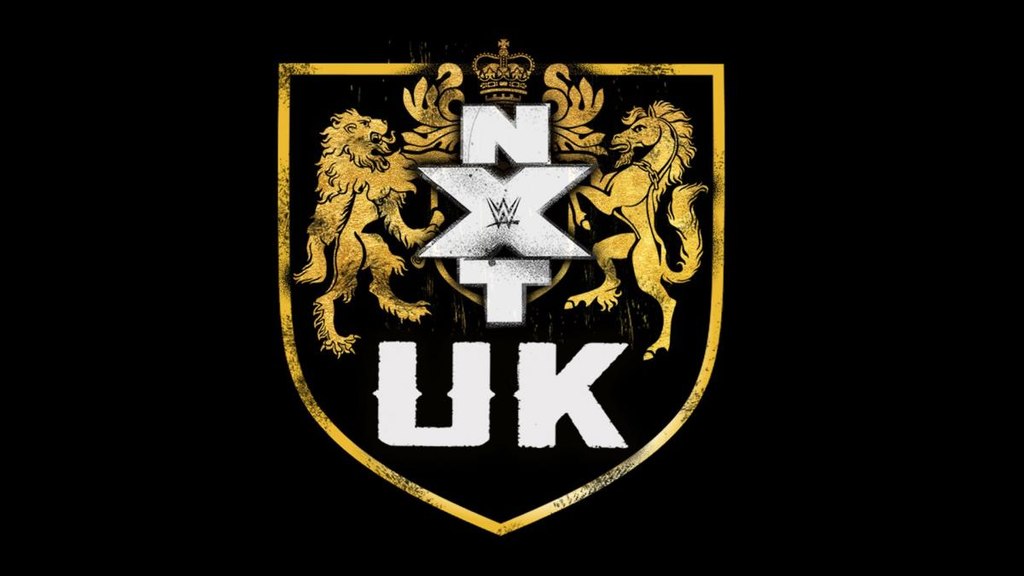 It might be hard for wrestling fans to believe, but WWE’s developmental program NXT was once seen as a laughing stock of the company – mainly a wrestling show that mostly consisted of skits and contests with the occasional wrestling match. In recent years, it has grown to be a global phenomenon and it appears the brand’s reach is going beyond North America.

WWE announced the creation of its new NXT UK series and brand. This announcement is made in conjunction with WWE’s 2018 United Kingdom tournament, which is currently being taped and will air on June 25-26 on the WWE Network. Although it will have the letters NXT attached, this new brand will feature its own set of championships: WWE United Kingdom Championship, as well as a UK Women’s and UK Tag Team Championships.

When WWE held the first UK Championship tournament in 2017, there were rumors that a UK show would make its way to the WWE Network. During the time, the WWE’s United Kingdom title was defended sporadically by titleholders like Tyler Bate and Pete Dunne. Other UK talents, like Trent Seven, competed on WWE programming, mostly NXT.

Although fans love the trio known as British Strong Style, as well as other featured UK competitors, fans wanted something more whether it was WWE featuring the UK talent more frequently, or at least have their own show.

But while wrestlers like British Strong Style have wrestled at WWE events, they’ve also competed at several independent shows during their association with WWE.

It makes sense for WWE having a footprint in the United Kingdom. The UK wrestling scene is going strong with established promotions like Progress, Insane Championship Wrestling. Other organizations like Pro Wrestling Eve and Defiant Wrestling continue to build steam.

Hopefully NXT UK can be its own entity. While NXT brass could book UK talent for Takeover events, NXT UK should have its own spotlight and events.

That said, NXT UK performers could use the program as a springboard to NXT in the U.S. after they have built some momentum and garnered a fanbase. Likewise, NXT talent who need some time away from Florida, or want the challenge of wrestling outside of the U.S. could go to NXT UK for a spell and return.

Hopefully some talent in NXT UK have the opportunity to take their skills to Raw or Smackdown Live in the future. Most importantly, it brings more fans into UK wrestling. NXT UK could be a jumping off point that could lead fans to Pro Wrestling Eve or Progress.

Some wrestling fans are probably worried about WWE potentially poaching wrestlers from their favorite European promotions, but WWE has cultivated relationships with Progress and ICW. If the WWE/NXT UK contracts are similar to deals that wrestlers like Dunne are under, fans won’t have to worry about seeing competitors like Toni Storm miss an important indie date.

They may not be featured on programs like Impact Wrestling or Defiant, but they will still have an opportunity to work in front of live audiences outsides of WWE.

Keep in mind, NXT UK hasn’t officially began and it’s not likely going to be a perfect product in the first few months – it took NXT awhile to find their niche.

But if the talent and the WWE brass put in the effort to make NXT UK the place to be, and if fans embrace it, we could see more quality wrestling from around the world under the WWE banner.

NXT: EC3 Vs. Velveteen Dream Could Steal The Show In Brooklyn