Ohio Valley Wrestling sent out an email to its monthly TV tape buying customers informing them that the program was being discontinued because the WWE has aquired the rights to the complete OVW film library.

Degeneration X Coming Back At Vengence 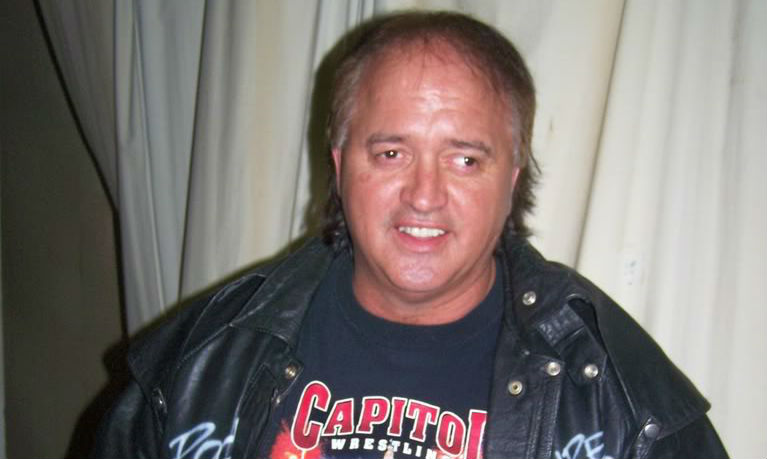 WWE has released Robert Gibson, one half of the legendary Rock & Roll Express tag team, who was working as a trainer at OVW. Indications are the release may have been at least in part a result of the verbal altercation that took place last week after an OVW television taping between Tony Altas and CM Punk. Atlas claimed Punk had a bad attitude. He had been upset that Punk didn’t heed his advise about taping up his hand and wrist and launched into a tirade about people with bad attitudes who would never make it to television – all the while glaring at Punk. After listening for several minutes, Punk finally challenged Atlas and asked if he even knew who he was. 1Wrestling is reporting that WWE higher ups were furious that OVW agents, who were on hand during the tirade, didn’t step in to stop it to avoid embarassment to Atlas and to Punk. Gibson was one of the agent/trainers who watched the altercation, and some say Gibson might have gotten Atlas fired up about the bad attitudes to begin with. 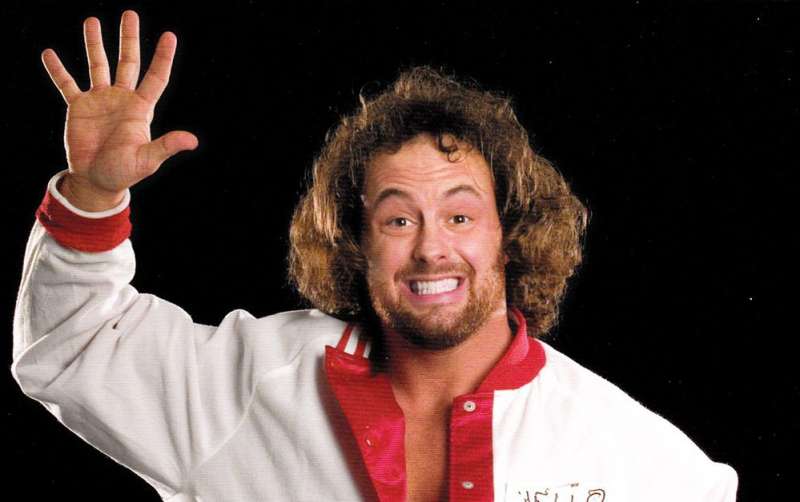 Nick “Eugene” Dinsmore was released by WWE on Saturday. The WWE has come to terms on the release of WWE SmackDown talent Eugene as of September 1. We wish Eugene the best in all future endeavors. Dinsmore was apparently surprised by the release and was at the building for the Smackdown tapings and was in the talent meeting conducted by Stephanie McMahon. Following the meeting, he was informed he was released from the company and led out of the building. Dinsmore was slated to take a more active role in Ohio Valley Wrestling working with some of the greener talent, so the release was said to have been a complete shock to him. Dinsmore was not among the names listed by media as being a customer of Signature Pharmacy, but his release is said to have been due to a Wellness Program violation. Dinsmore had been previously suspended due to a violation of the program.

Chris Cage, a former WWE developmental talent who was released some time ago following a Wellness issue, but has since returned to OVW in an attempt to earn a new deal, was booked to work as an extra on the taping, in some minor role. Numerous sources have told me he was also asked to leave the taping with the belief being the company didn’t want someone who had been released due to Wellness issues being around in the current environment. 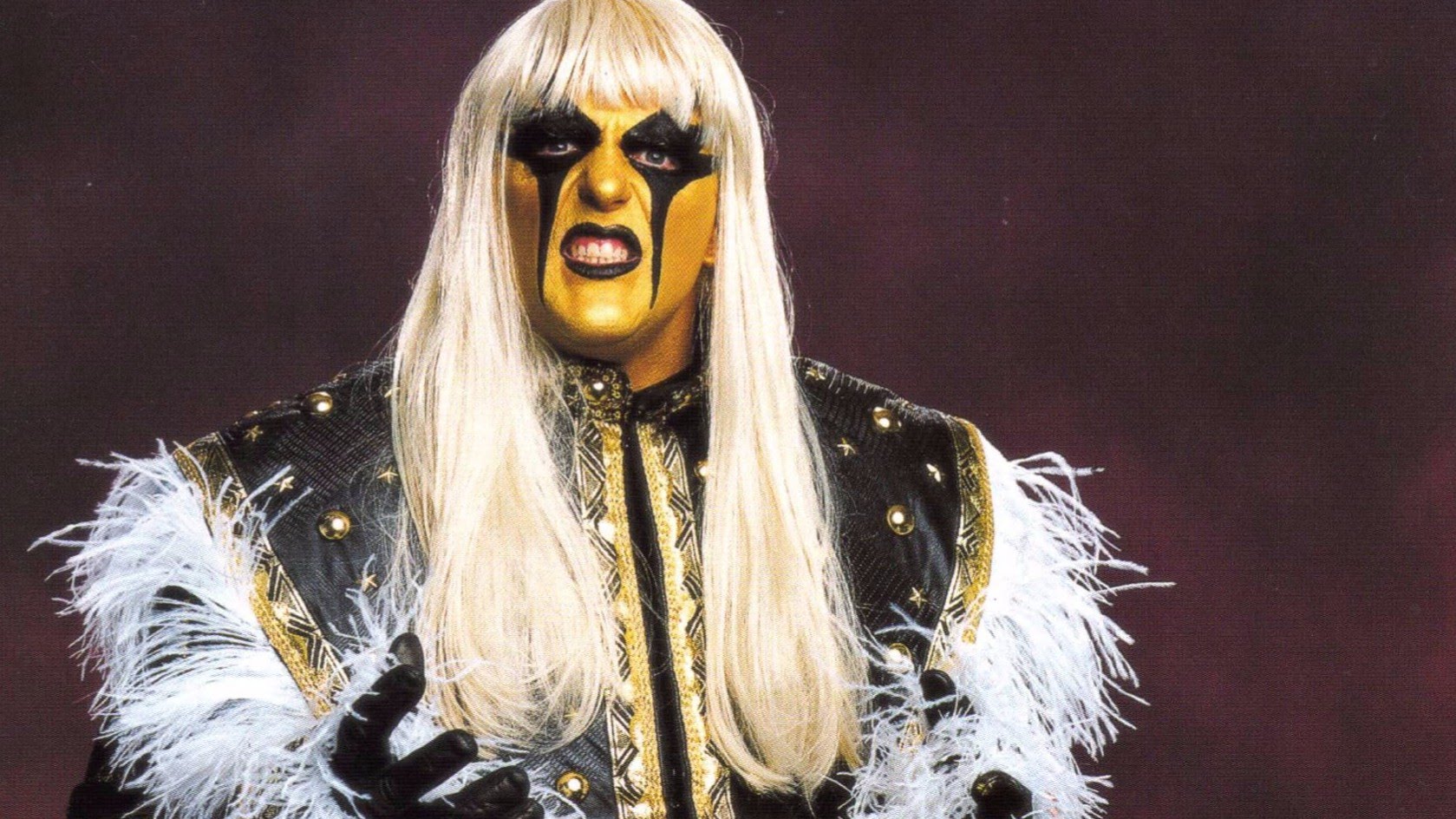 Goldust appears to have been the victim of “creative having nothing” for him, although there was also heat on him for missing Monday Night Raw this week.

WWE released Mikey Batts, a former TNA undercard performer, from his WWE developmental deal today. Batts had been working in Ohio Valley Wrestling of late. No word yet on why Batts was released.