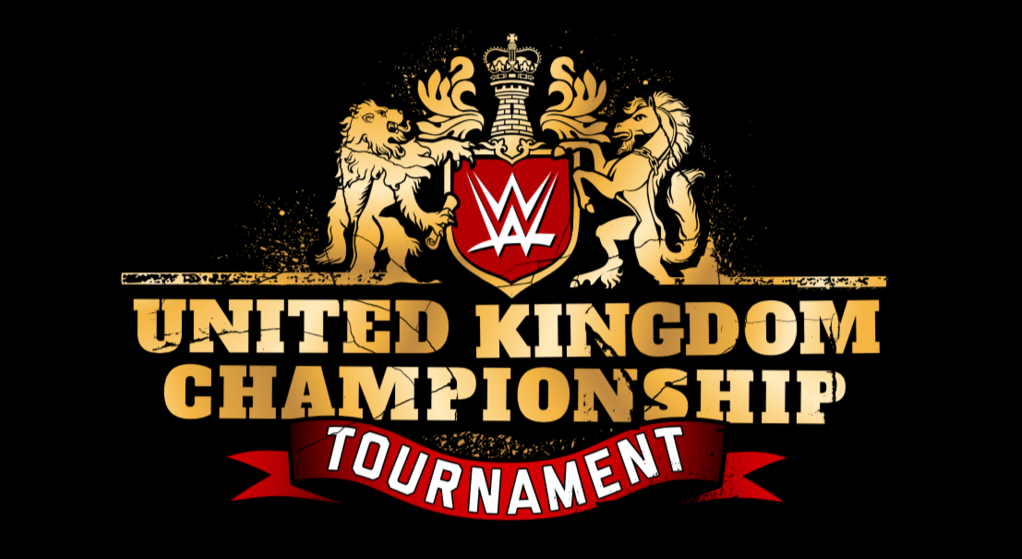 When WWE announced the reutrn of the United Kingdom Championship tournament, fans were excited and now the Universe has a preview of who will be in this year’s tournament.

In a news release, WWE announced the first eight participants in the U.K. tournament and fans who follow the British wrestling scene may see some familiar names.

El Ligero – journeyman who has won titles all over the world among them, the WCPW Internet title and Magnificent 7 Briefcase holder.

Amir Jordan – has wrestled in Europe and is the current 3CW North East Champion. Although Jordan is from Pakistan, he primarily wrestles in the U.K.

WWE had success in 2017 with the first tournament, which introduced several United Kingdom wrestlers who have become popular with WWE fans, including tournament winner Tyler Bate, who became the inaugural WWE United Kingdom Champion, and current U.K. titleholder Pete Dunne.

Originally the tournament was going to lead into a show showcasing U.K. talent, but those plans are delayed for now. Despite no permanent show, several talents from the U.K. tournament have gone on to wrestle at WWE events, and some have even become – unofficially – a part of the NXT brand.

This year’s U.K. tournament is different than last year and WWE is making this year’s tournament a bigger event with NXT taking the forefront.

In addition to the conclusion of the tournament,fans will have the opportunity to watch a dream as Dunne teams up with his British Strong Style mates Bate and Seven to take on the Undisputed Era’s Roderick Strong, Adam Cole and Kyle O’Reilly.

On June 19, the winner of the tournament face Dune for the United Kingdom Championship.

According to Live Nation, which is selling tickets for the event, the card will also feature NXT Women’s Champion Shayna Baszler defending her title against an unarmed opponent – there’s speculation that it could be Toni Storm, who according to reports is advertised for WWE’s UK Tournament.

The website also lists the NXT North American and Tag Team titles will be defended.

Some may see the addition of more NXT talent as taking away from the U.K. competitors, but it’s a chance to bring in more members of the WWE Universe.

Personally, I like WWE having the first round of the tournament at the Download festival, then holding a two-day event. It’s akin to what New Japan Pro Wrestling does for their big tournaments.

With the tournament’s first round being weeks away, WWE should reveal the remaining eight competitors in the day to come.