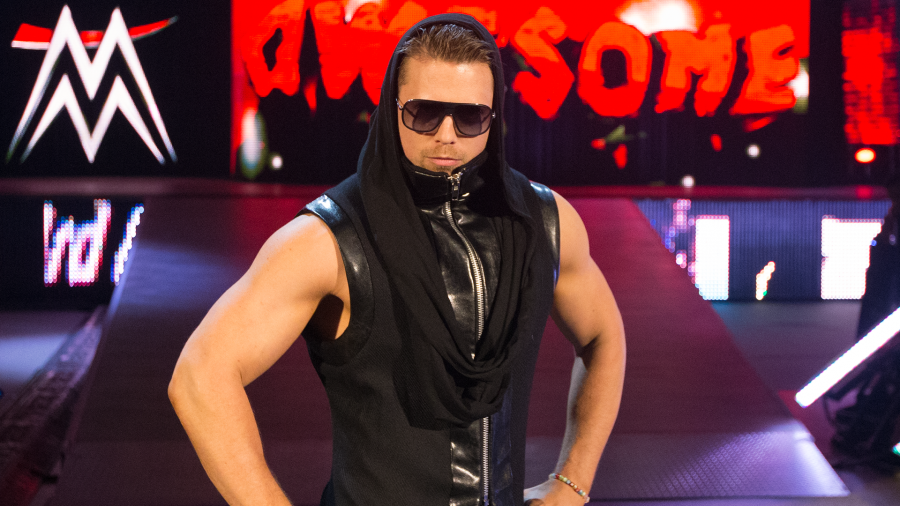 It’s not easy to predict what WWE will be like in 2022, but there is a good chance The Miz will be continue to be one of the company’s top stars.

According to a report from PWInsider, the Intercontinental Champion and WWE have agreed to a four-year deal that will last until 2022.

Everything’s coming up for The Miz. He recently defeated Roman Reigns for the Intercontinental title to begin his eighth reign with the belt. He will be one of the six wrestlers competing in the men’s Elimination Chamber match, where the winner will challenge Brock Lesnar for the Universal title at Wrestlemania 34.

If the rumors are true, Miz is set to have a big match at the Showcase of the Immortals, defending his Intercontinental title against either Braun Strowman or Finn Balor.

Outside of the ring, he and his wife Maryse are set to star in their own TV and they are expecting a baby girl days before Wrestlemania.

It’s not a surprise to see WWE wanting to keep The Miz under the company banner for the foreseeable future. He has done some of his best work – as well as some of the best work in the company – in the last few years.

Ever since his tirade against Smackdown Live General Manager Daniel Bryan, Miz has delivered in promos. During Wrestlemania season last year, he and Maryse were in a program with John Cena and Nikki Bella. The combination of them mocking of “Total Bellas,” along with cutting promos with conviction, had fans gravitating toward him in the lead up to Wrestlemania 33.

Even when his matches are on the midcard, he makes them feel important. During Survivor Series, Miz garnered attention with his back-and-forth promos with then-United States Champion Baron Corbin. He recently did this with Reigns in the lead up to their Intercontinental title rematch.

The Miz has been one of WWE’s most consistent performers in the last 10 years. He never gets injured, which has led to some people calling him a “soft wrestler.” His work in the last have of his career easily outshines his work in 2011 when he was the WWE Champion.

There is speculation the Miz is expected to be elevated to the main event scene – and why not? He would make a great challenger for Roman Reigns, should the Big Dog wrestle the Universal title from Lesnar.

A match between him and Reigns would be a good, barnburner between two workers.

The Miz may not produce a five-star New Japan-strong style match, but he is a solid worker that can elevate anyone he works with. On the flip side, he could do great character work with the likes of Kenny Omega or Kazuchika Okada should they come to WWE.

We’re only two months into the year and it appears 2018 will be another strong year for The Miz and the next four will only get better.