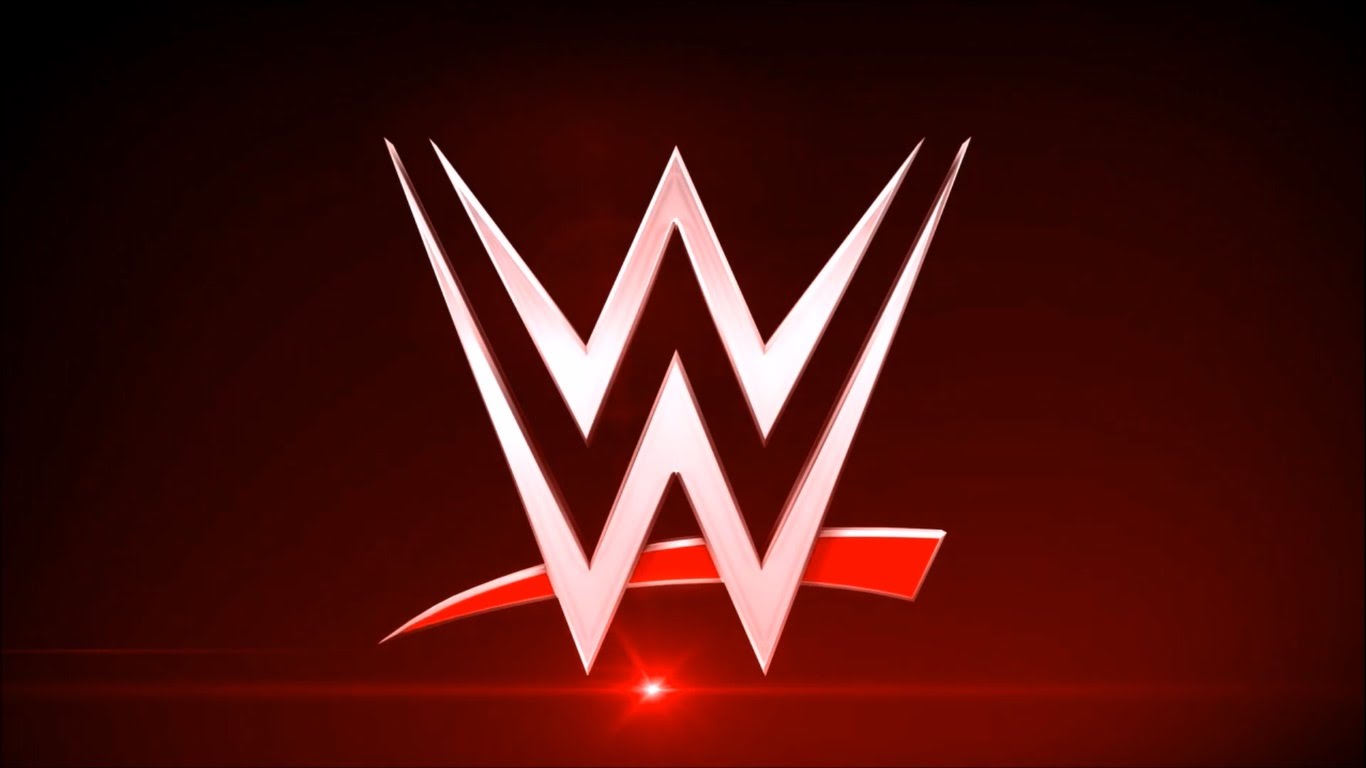 World Wrestling Entertainment® today unveiled its home entertainment release schedule for 2007. Twenty-five new titles are slated for release in 2007. Among the highlights is “Royal Rumble The Complete Anthology,” a 20-disc box set covering the first 20 Royal Rumble events, including 14 never before released on DVD. Additionally the schedule includes a profile DVD on one of the most popular professional wrestling factions of all time, Ric Flair and the Four Horsemen, plus a first ever WWE DVD release on the recent library acquisition of World Class Championship Wrestling, and an in-depth look back at the history of the Ladder Match. Additional profile DVDs about John Cena, Rey Mysterio®, and Stone Cold Steve Austin will cover their lives both inside and outside professional wrestling.

Under a multi-year agreement announced last month, Genius Products, LLC. is now the exclusive home entertainment distributor of all WWE DVDs. The first WWE home entertainment release to be distributed by Genius, “Born to Controversy: The Roddy Piper(TM) Story,” is available on DVD today. “Born to Controversy” is a three-disc release and the first to focus on WWE Legend “Rowdy” Roddy Piper. The DVD covers Piper’s extensive career and intense rivalry with Hulk Hogan, plus more than 20 years of Piper’s Pit and 17 all-time great Piper matches in their entirety.

The 2007 WWE Home Entertainment release schedule (all titles and dates are subject to change) is:

World Wrestling Entertainment, Inc. (NYSE:WWE – News), is an integrated media and entertainment company headquartered in Stamford, Conn., with offices in New York City, Los Angeles, Toronto and London. Additional information on the company can be found at wwe.com and corporate.wwe.com.

Forward-Looking Statements: This news release contains forward-looking statements pursuant to the safe harbor provisions of the Securities Litigation Reform Act of 1995, which are subject to various risks and uncertainties. These risks and uncertainties include the conditions of the markets for live events, broadcast television, cable television, pay-per-view, Internet, entertainment, professional sports, and licensed merchandise; acceptance of the Company’s brands, media and merchandise within those markets; uncertainties relating to litigation; risks associated with producing live events both domestically and internationally; uncertainties associated with international markets; risks relating to maintaining and renewing key agreements, including television distribution agreements; and other risks and factors set forth from time to time in Company filings with the Securities and Exchange Commission. Actual results could differ materially from those currently expected or anticipated. In addition to these risks and uncertainties, our dividend is based on a number of factors, including our liquidity and historical and projected cash flow, strategic plan, our financial results and condition, contractual and legal restrictions on the payment of dividends and such other factors as our board of directors may consider relevant.