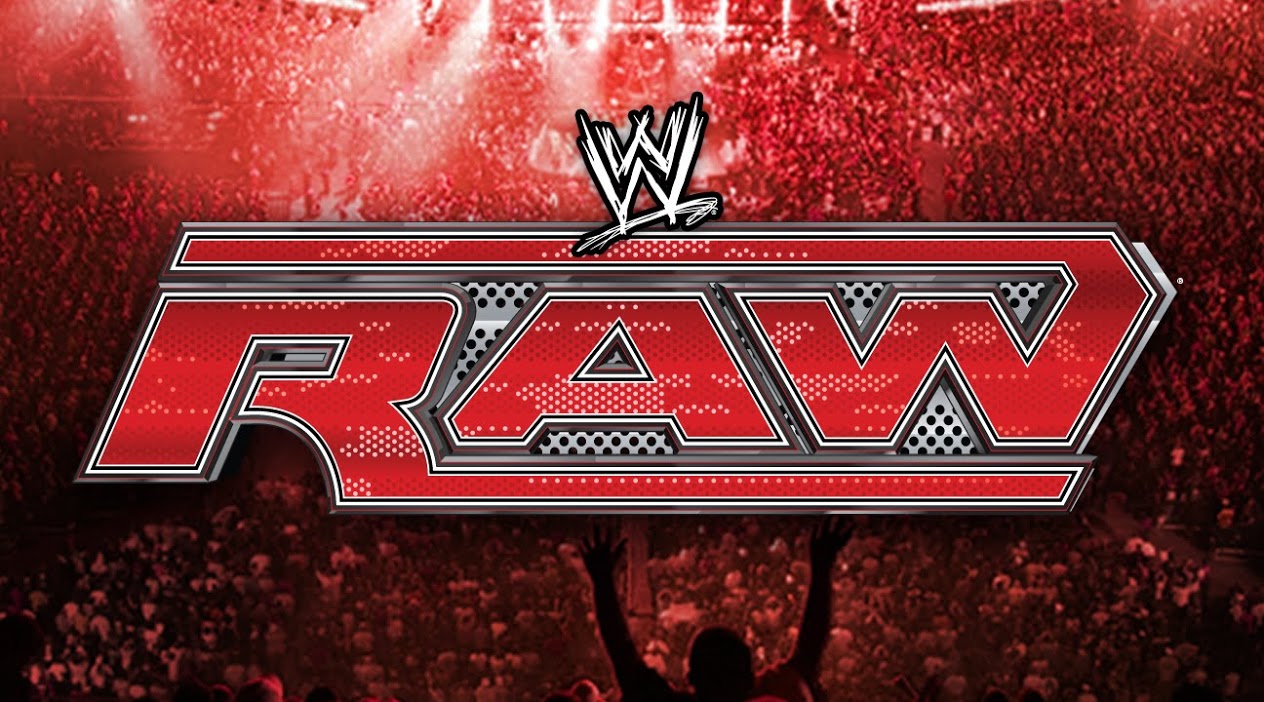 Any time Raw rolls into the mecca of sports-entertainment – New York City’s Madison Square Garden – the strangest, most outrageous and most shocking things occur. This Monday night will be no exception, as heated rivalries build ever hotter toward SummerSlam, a crowning achievement seems inevitable, and WWE’s Chairman may suffer the consequences of some unexpected paternal affairs. It was the mother – actually, father – of all bombshells last Monday, when Mr. McMahon was served a summons relating to a paternity suit for an illegitimate child. In the past, the Chairman has considered himself a “genetic jackhammer”; now it seems there may be truth to his statement.

WWE Champion John Cena has never been one to back down from his commitments; however, his Garden obligation Monday night must have him considering it on some level. As if facing his SummerSlam opponent, Randy Orton, and Carlito in a Tag Team Match wasn’t going to be bad enough, Cena must do so with a savage partner who tried to destroy him last week: Intercontinental Champion Umaga. How can The Champ possibly co-exist with the Samoan Bulldozer and fend off a calculated attack from two of Raw’s most cunning Superstars? On top of everything else, Madison Square Garden will also host royalty this Monday night. After a momentary distraction by Queen Sharmell cost him his match last week, Jerry “The King” Lawler must hail King Booker and crown him in a Royal Coronation ceremony. How difficult will it be for Lawler, a wrestling “King” for more than 30 years, to swallow his royal pride and acknowledge Booker as His Majesty in the kingdom of sports-entertainment?

For the answers to these questions and more, be sure to watch Raw in Madison Square Garden, live at 9/8 CT, only on USA Network.