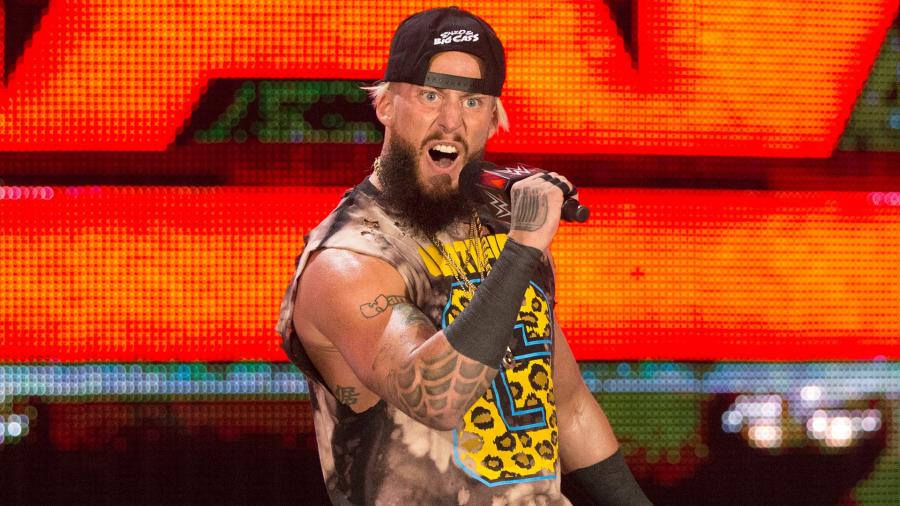 Phoenix Police confirmed that they investigating Arndt for sexual assault from an incident that allegedly occurred on October 19th at the Clarendon Hotel and Spa.

A woman posted a detailed allegation on social media on Monday and WWE responded with the following announcement of a suspension:

“WWE has zero tolerance for matters involving sexual harassment or sexual assault. Until this matter is resolved, Eric Arndt (aka Enzo Amore) has been suspended.”

Related Topics:enzo amore
Up Next