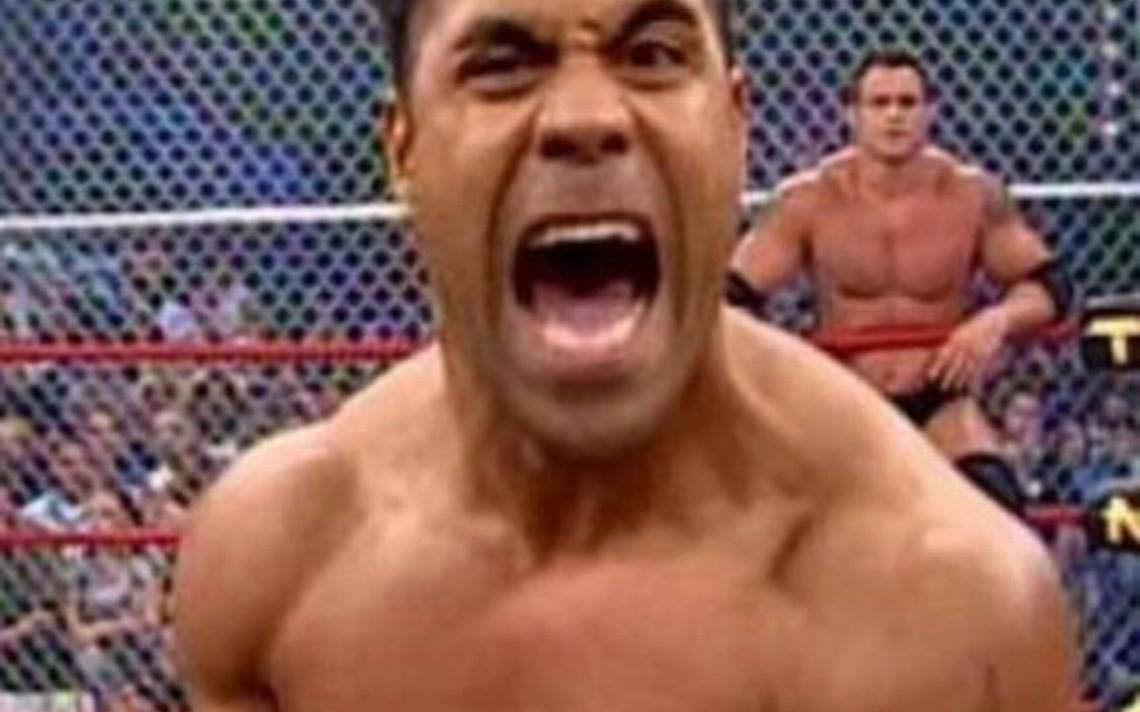 PwInsider is reporting that Sonny Siaki was released by World Wrestling Entertainment late last week. He had been teaming with Afa Jr. in recent months in Deep South Wrestling and Florida Championship Wrestling. It appears Afa will be put into a team with Matt “Rosey” Anoia as The Sons of Samoa.