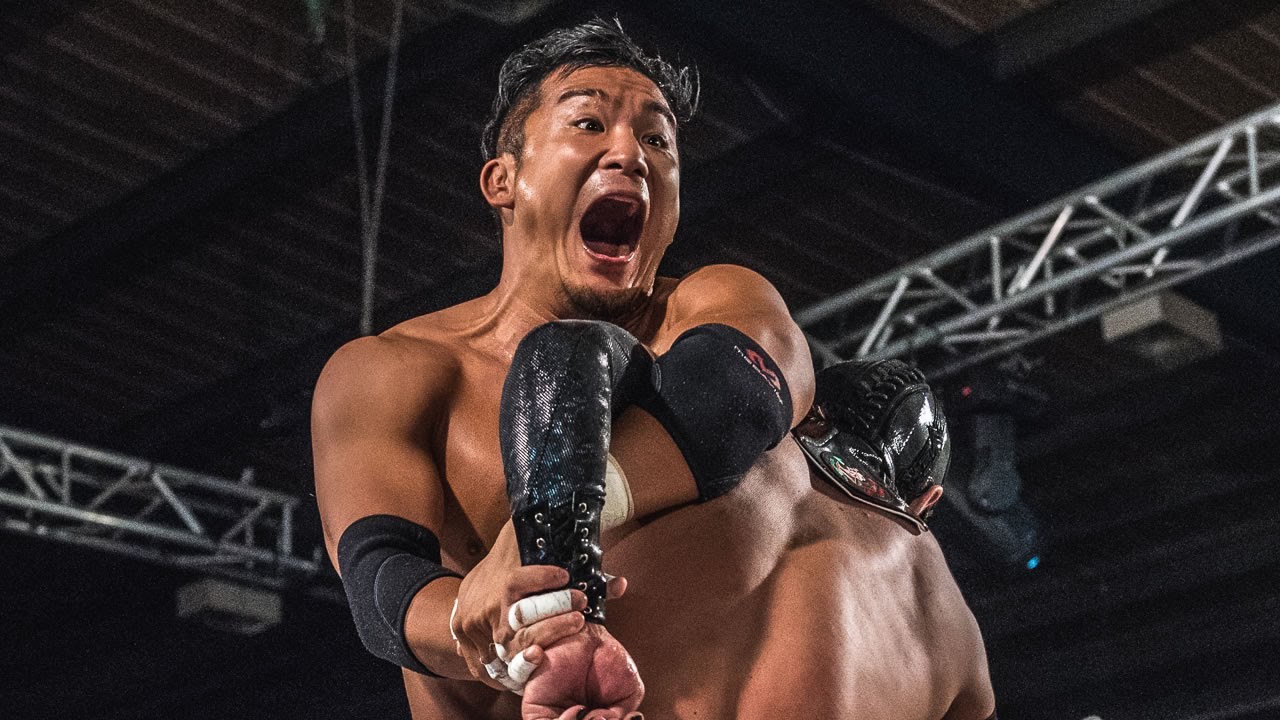 IWGP Junior Heavyweight Champion KUSHIDA is reportedly drawing interest from WWE, according to a report from the Wrestling Observer Newsletter.

KUSHIDA, 35, has been the cornerstone of New Japan Pro Wrestling’s light heavyweight division and one of their most recognized stars, globally.

The report indicates that NXT is the destination if WWE were to lure KUSHIDA from New Japan.

With NXT globalizing, an NXT Japan seems like a natural progression for the brand and KUSHIDA could be in those potential plans moving forward.

Baron Corbin Reflects on Heat When he First Joined WWE