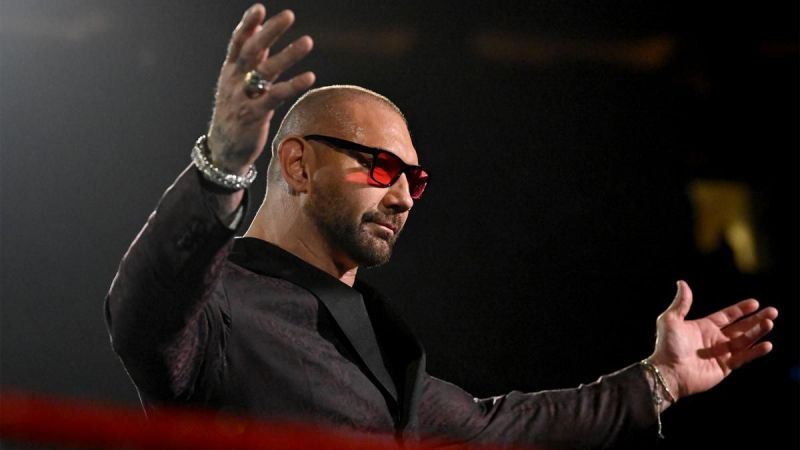 For Raw, the promo from Batista was short, sweet, and delivered perfectly. Batista came out, showed a video of all the times he has beaten Triple H throughout his career, tells Triple H to kiss his butt on the microphone, then leaves. The build up for this match has been perfect from start to finish and this helps give the feel that the match between these two is going to be an all out brawl.

For Smackdown, the Kevin Owens show segment between Randy Orton and AJ Styles was a perfectly executed segment to really help build up the match between these two at Wrestlemania. Orton and Styles exchanged brutal insults back and forth. So much so, that Owens knew that one of the insults was going to ignite a fight, so he politely got up and walked away. A fight started and lasted for a few seconds before an RKO was delivered out of nowhere. The match between these two has the potential to steal the show at Wrestlemania.

For Raw, they had a tag match between Heavy Machinery and Bobby Roode and Chad Gable, which ended up with Heavy Machinery winning. This match just felt like filler for this point because nobody knows whats going forward with either of these teams after Wrestlemania.

For Smackdown, they had an 18 person mixed tag team match that was a mess from the beginning. Having 18 people in a match that is not a battle royal is too much to handle with such little time they had.

With both of these being the final shows before Wrestlemania, both brands needed to put a lot of time into their big matches. Both shows were able to do that, but Raw had the better show this week due to how much time they were able to put into their main event. Along with a great segment for the Universal Championship and Kurt Angle farewell match, Raw was able to put on a really solid show. Overall, Wrestlemania was given the proper time to lay out really good stories going into the show and all of the matches that WWE wanted to have a bigger feel to, they do.