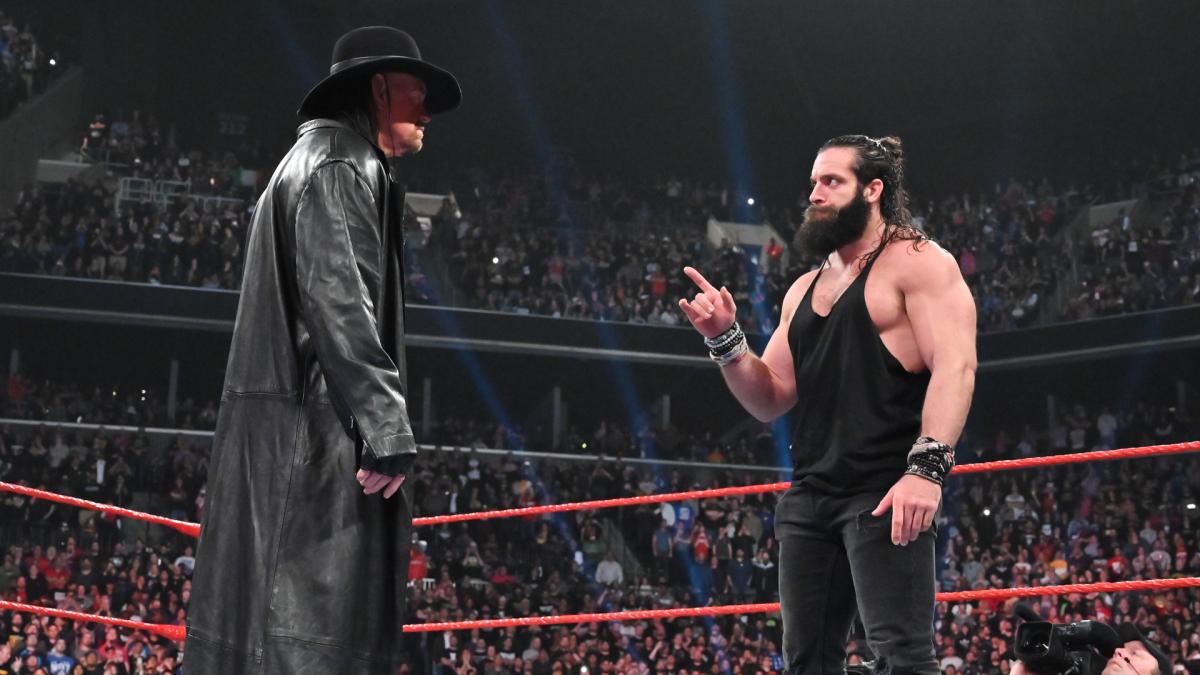 For Raw, there was a surprise appearance by the Undertaker during Elias’ segment and it was an exciting moment. After not seeing the Undertaker at Wrestlemania, there was speculation that he wasn’t going to be around WWE for a while again. But, he shocked the WWE universe by showing up on Raw and ended up standing tall in the ring after attacking Elias. You never know when the Deadman will show up, so it is always a positive experience when he does.

For Smackdown, we have new tag team champions! After the Usos won their fatal four way match at Wrestlemania, they ended up defending the championships again, but this time only against the Hardy Boyz. While this match in itself should’ve been at Wrestlemania, it was still a pleasure to finally see these two teams face off against each other. The Hardy Boyz ended up winning and becoming the new champions, which questions what is ahead for this division.

For Raw, the main event was going to be a blockbuster type match between Kofi Kingston and Seth Rollins to unify both of their recently won championships. But, in the middle of the match, the Bar interfered and ruined the match. The main issue with all of this is, what was the motive of the Bar? They had no issues with either superstar recently. This event led to your standard tag match to close out the show and it overall just halted all the momentum that was going into the ending of the show.

For Smackdown, their main event wasn’t that very good as well. It was the Bar and Drew McIntyre versus the New Day and this felt similar to the Raw main event. It was just a standard tag match and in the closing moments of the match, Drew McIntyre and Xavier Woods were no where to be found.

With both of these being the post Wrestlemania shows, there was a lot to process and a lot to learn as to what is next for WWE. They did announce that a superstar shake up was occurring in the next week so we will see new faces in new places. With that being said, Raw had the better show this week. A surprise Undertaker appearance, a world where Brock Lesnar is not the Universal Champion anymore, and the final goodbye to Dean Ambrose were some reasons why Raw was able to put on a better show. After the superstar shake up, the WWE universe will get a much better layout of what WWE has for the rest of 2019.