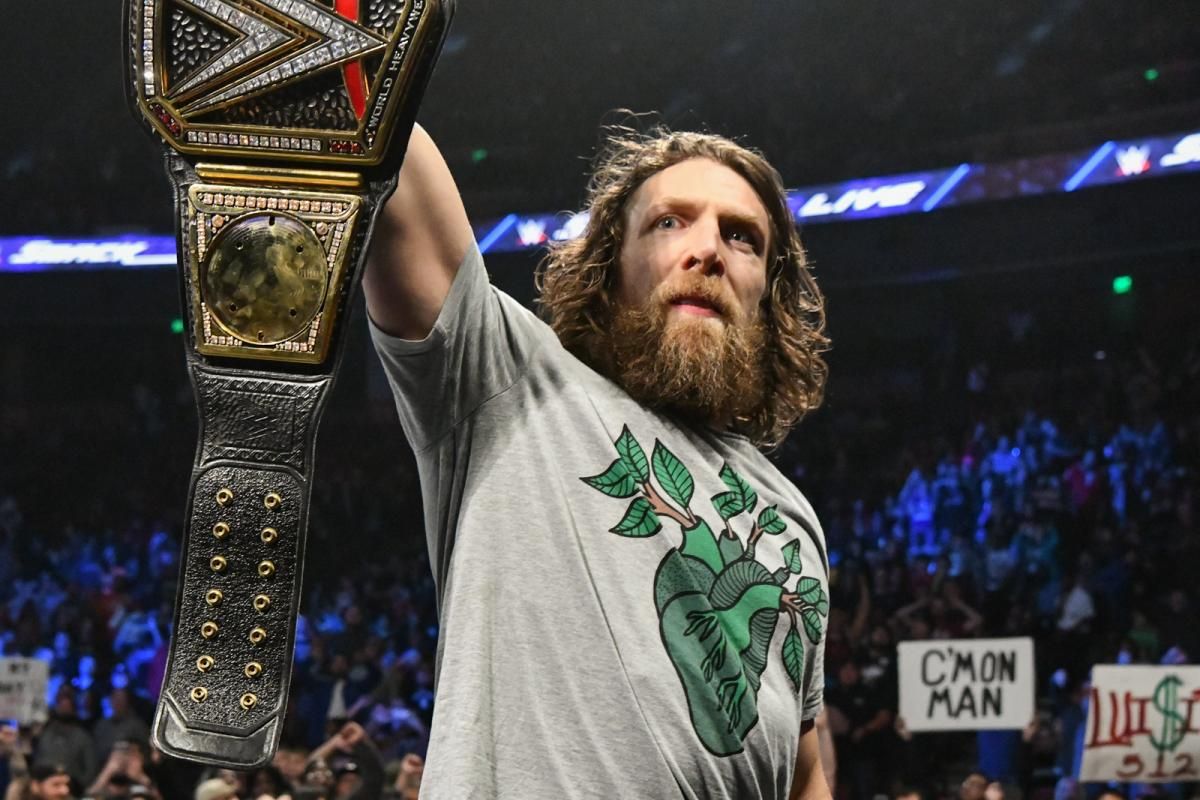 For Raw, the segment and match featuring Drew McIntyre is the best thing going for this show right now. After Baron Corbin decided to honor McIntyre by giving him a medal, Dolph Ziggler interrupted the presentation to ask for some credit for Drew’s rise to the top. McIntyre stated that he used Ziggler, which irritated Ziggler and led to a match. The match was great too and Ziggler surprisingly won after getting an assist from Finn Balor. Overall, this was a good story told to help get some spotlight for the Balor vs. McIntyre match for TLC as well as solidify the split between Ziggler and McIntyre.

For Smackdown, they did a good job of putting a lot of time into building up the WWE Championship match between Daniel Bryan and AJ Styles for TLC. First, they had Daniel Bryan guest star on Miz TV, which led to a brawl between Styles, Bryan, and the Miz too. This then led to a match between AJ Styles and the Miz in the main event of the show. The match was pretty good and ended when the Miz hit the skull crushing finale on Styles after a Bryan distraction. Then, after the match, Daniel Bryan beat up Styles even more and yelled at the crowd to end the show.

For Raw, we had another repeat match between Lucha House Party and the Revival and it just felt like filler. This has been the 3rd week in a row they have had this match and it has been the same result every time. The same thing over and over again tends to get boring after almost a month.

For Smackdown, they honestly did not have anything bad on their show. They gave time to feature a rivalry for each championship they have going as well as rivalries that they have just been building up through their show.

Both shows did put a lot of effort into building up TLC this week. Smackdown’s stories have more intrigue than Raw’s though. With that said, Smackdown ended up having the better show this week. A lot of focus was on their championship matches going into the PPV and when a brand puts a lot of time into their championships, they have a bigger feel to them. While Raw, on the other hand, doesn’t even have competition for their tag team championships anymore and we still have the same problem with the Universal Championship that we had a year ago. In conclusion, Smackdown is still doing everything right going into TLC while Raw is just coasting by.

The Dynamite Kid Has Passed Away