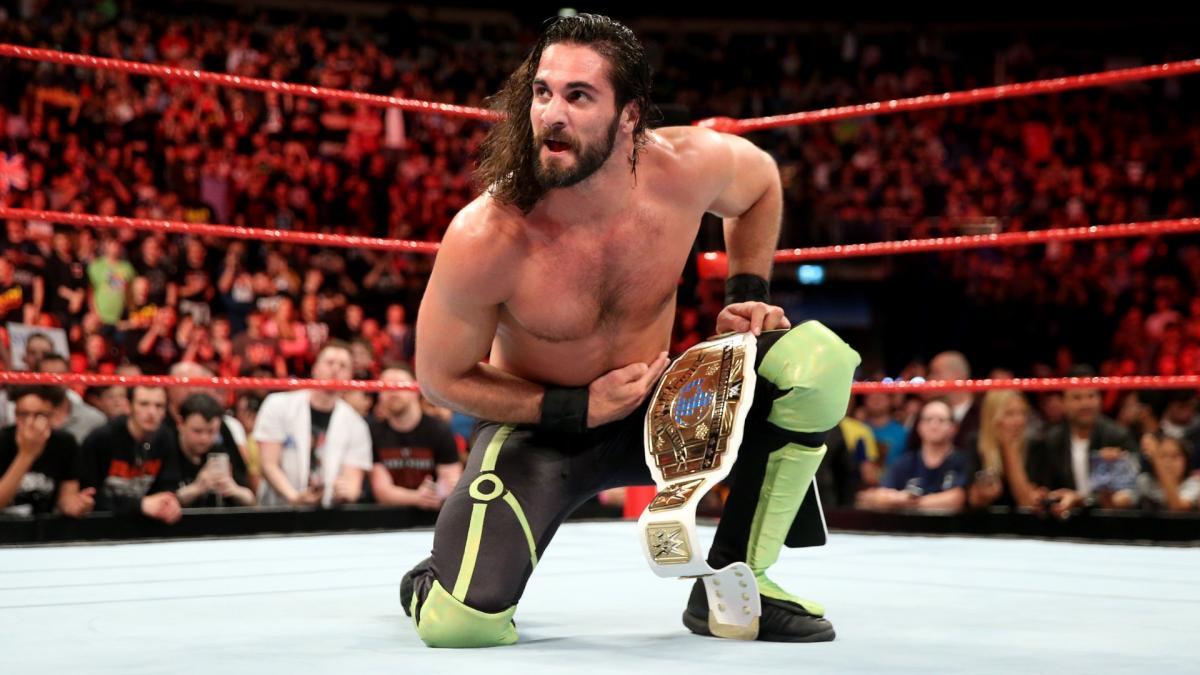 For Raw, another week, another great outing for Seth Rollins. This week, he defended his championship against Kevin Owens and these two put on a great match. These two have had past bouts before so they are both very familiar with each other. This was a great match from start to finish and Rollins ended up winning after hitting his curb stomp. It’ll be interesting to see what is next for Rollins as he puts on a show every week to show why Raw is his show.

For Smackdown, we finally got to see the debut of Andrade Almas on Smackdown. He faced a local jobber and beat him within minutes. Almas’ associate, Zelina Vega, then delivered a solid promo about how they are there to take over Smackdown live. Almas does have the talent to be a top superstar for the future of Smackdown, but it will all depend on how WWE decides to use him.

For Raw, we had a six women’s tag match that featured the Riott Squad, Natalya, Sasha Banks, and Ember Moon. This match felt like filler because it didn’t progress anything between Sasha Banks and Bayley and Ember Moon is the only one in the women’s money in the bank match and she wasn’t even part of the finish of the match.

For Smackdown, the royal celebration with Carmella fell flat. She tried to get the crowd riled up by making fun of them, but they didn’t respond much. Along with that, Paige interrupted the celebration to announce that Asuka will be facing her at Money in the Bank. While Asuka does deserve to eventually get a championship match, she didn’t really do anything to deserve the match and it feels like WWE just threw her in there. Overall, this whole ordeal didn’t flow properly.

Both shows were decent this week. They both helped fill out some of the remaining spots for the money in the bank ladder matches.  Along with that, each brand is building up important one on one matches that don’t really have any meaning other than it is personal between those superstars, which always makes for good rivalries. Both shows though, do lack challengers for their brands tag team championships, which is worrying. With that said, I will have to say that Raw had the better show this week. Both shows opened up with brawls, which is always a good way to get the viewers intrigued. But, where Raw had the better show was they had a great intercontinental championship match along with a solid main event.  In conclusion, Money in the Bank is starting to look like a solid PPV, but WWE has to do their part in proper buildup. 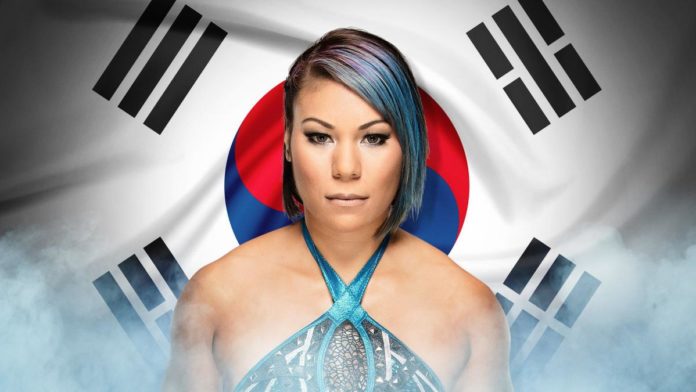