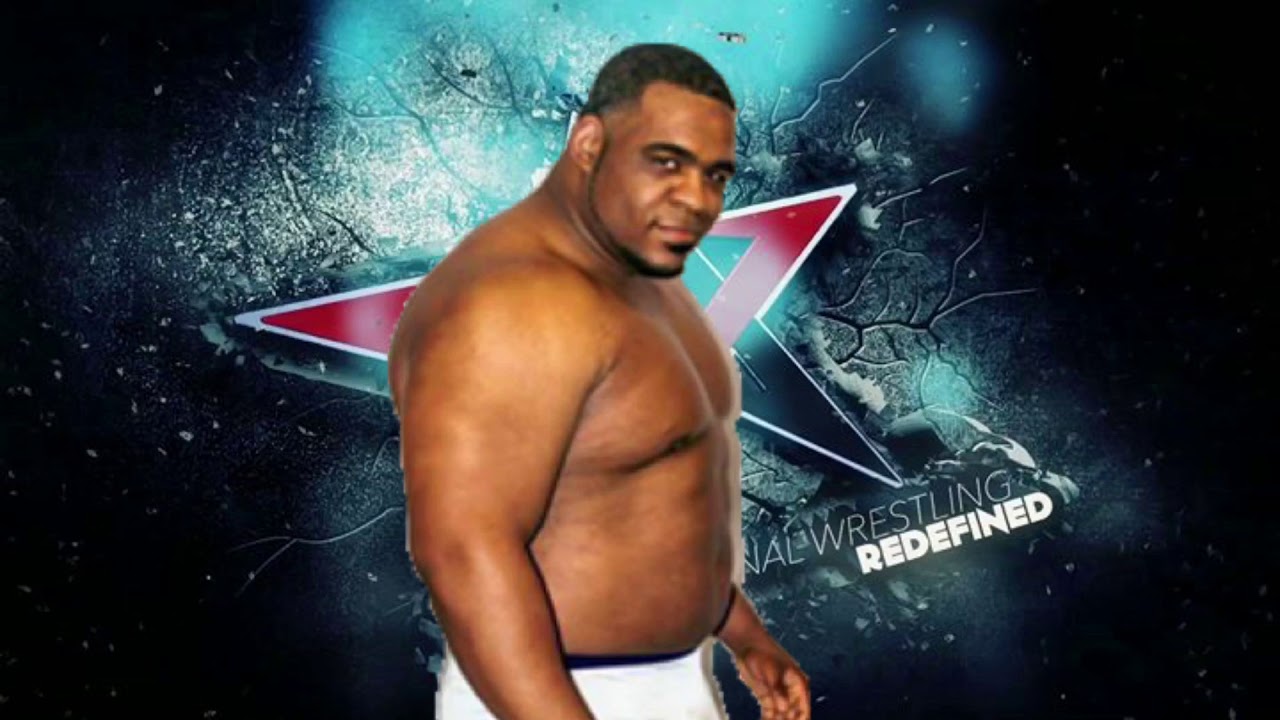 The WWE and NXT Universes may soon hear chants of “Bask in his glory,” at Full Sail University and future Takeover events.

If the rumors are true, then WWE has snatched up one of the biggest stars in independent wrestling – Keith Lee.

According to several reports, Lee has signed with a contract with WWE and will report to Orlando after he finishes his indie commitments.

Lee has denied the rumors he signed with the company in March. While he hasn’t quite addressed the rumors – though he seems to alluded to it in a tweet below – Pro Wrestling Guerrilla has labeled their May 25 show, appropriately titled “Bask in his Glory,” as Lee’s farewell show – “Bask in his glory,” is the chant associated with Lee.

In just five minutes, tickets to Keith Lee's farewell event, Bask in His Glory, go on sale! Get yours at https://t.co/KhAHlkQzBk at 8PM!

At the event, Lee will take on Adam Brooks in a singles match.

Lee had competed at Wrestlemania Axxess in April, first defeating Kassius Ohno in a match for his World Wrestling Network Championship on April 5, then losing a singles match to Lars Sullivan on April 8.

According to a column from PWTorch, the reception of Lee’s match with Ohno was mixed and he will need to adjust his style once he gets to WWE.

Debuting in 2005, Lee has really built an impressive resume. 2017 was quite the year for Lee as spent the year working in Evolve, AAW, wXw, OTT and FCP. He was ranked No. 100 in PWI’s Top 500 singles wrestlers of 2017. He earned his first 5-star match from the Wrestling Observer Dave Meltzer during his quarterfinal match against Donovan Dijak at the 2017 Battle of Los Angeles tournament.

Lee’s classic with Dijak wasn’t the only high point during his PWG run as he reached the finals of the tournament, along with Jeff Cobb and winner Ricochet, but also captured the PWG World Championship from Chuck Taylor at Time is a Flat Circle. He would hold on to the title for 29 days before dropping it to WALTER.

The PWG title wasn’t the only gold Lee was sporting as he held the WWN Championship for 174 days before dropping it to Austin Theory at Evolve 103.

Most recently, Lee reached the semi-finals of the 16 Carat Gold tournament before losing to finalist David Starr.

In addition to the championships in his trophy case, Lee has wrestled some of the biggest names in wrestling, including Matt Riddle and New Japan Pro Wrestling’s Tomohiro Ishii.

While Lee is a powerhouse in the ring and match well with the strongest opponents, he also has tons of charisma.

On April 8, Lee was the host for a WWN After Mania Party and he commanded the crowd. Fans not only cheered him in the ring, but also sang the “Pokemon” theme song with him – including this author.

If Lee is truly WWE bound, it will be interesting to see what he brings to the table and how he adjusts to the WWE style. Despite the speculation about WWE wanting to refine his style, there might not be much adjusting to his persona or moveset if he follows the advice of coaches and even some of the talent who are there, which he might do anyways. If Lee didn’t want to be in WWE, he wouldn’t have signed a contract.

He could easily be placed in a feud with Velveteen Dream, who has verbally trashed independent wrestlers for coming to the brand. Lee would be a good foil for Dream because you have an individual who stand toe to toe in terms of charisma.

Whether Lee is going to WWE, NXT or any other promotion, fans should continue to bask in his glory.