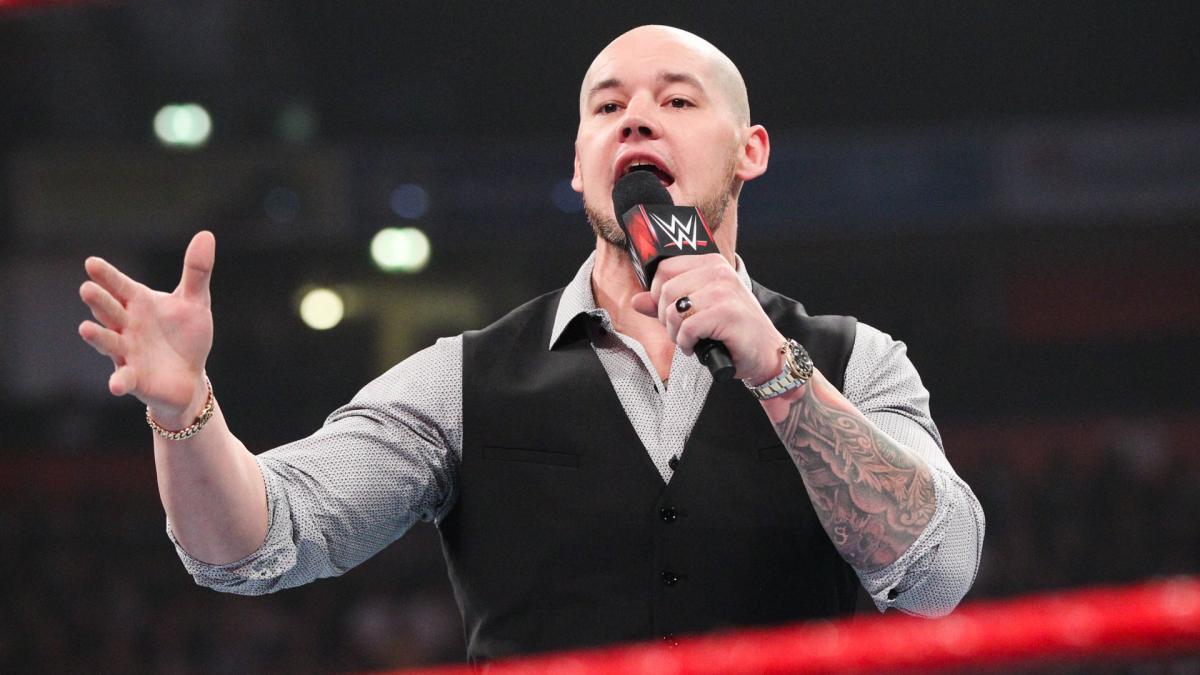 WWE superstar and current RAW General Manager Baron Corbin had a rough time when he first joined the WWE locker room, and is reflecting on the heat he had during his initial entry into the WWE world backstage.

Baron discussed it during an appearance on Booker T’s Heated Conversations podcast:

“100% [heat in the locker room], but I think that’s anything in any competitive business whether it’s UFC, the NFL, or WWE. It’s a competitive business and everybody wants to be the best, and when there’s a new guy coming in and there’s buzz about him, ‘Oh, he was a pro football player’,you instantly have people that don’t like you because they’re afraid you’re going to take their spot.”

“Of course, I poured salt on the wound, saying, ‘yeah, I’m going to take it. I get paid more than you and I’m better than you’” Corbin admitted.

Related Topics:Baron Corbin
Up Next